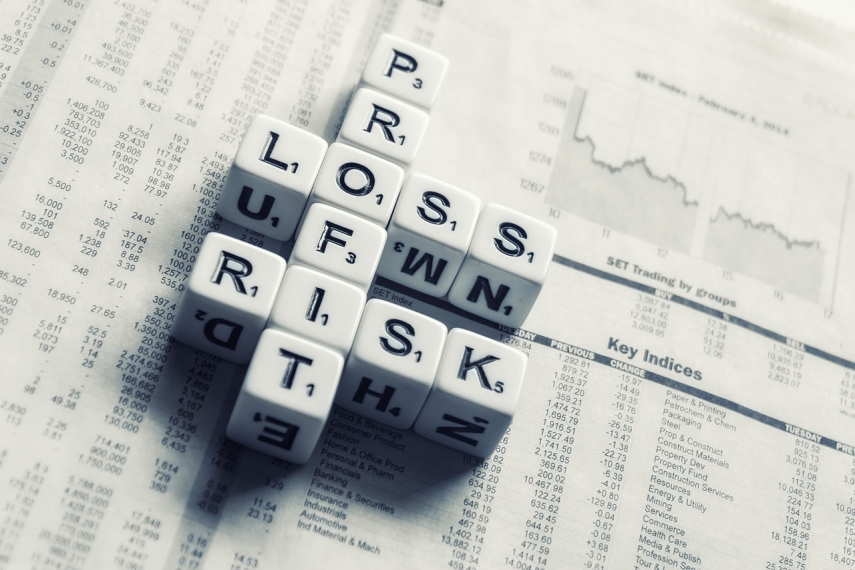 RIGA - Eleven industries in Latvia annually lose up to EUR 109 million due to different counterfeit goods and piracy, while the European Union's losses annually amount to EUR 60 billion, according to the European Union Intellectual Property Office's (EUIPO) latest estimates.

According to the EUIPO's data, each resident of Latvia loses EUR 55 annually due to sales of fake goods and piracy.

Among the industries analyzed by the EUIPO, apparel, footwear and accessories sales in Latvia lose approximately EUR 45 million annually due to counterfeit goods, which is about 11.5 percent of the sector's total sales.

The cosmetics and hygiene industry loses billions of euros in the EU due to fake goods, which is approximately 10.6 percent of the industry's total sales. In Latvia, the losses stand at EUR 16 million - 9.7 percent of total sales in the sector.