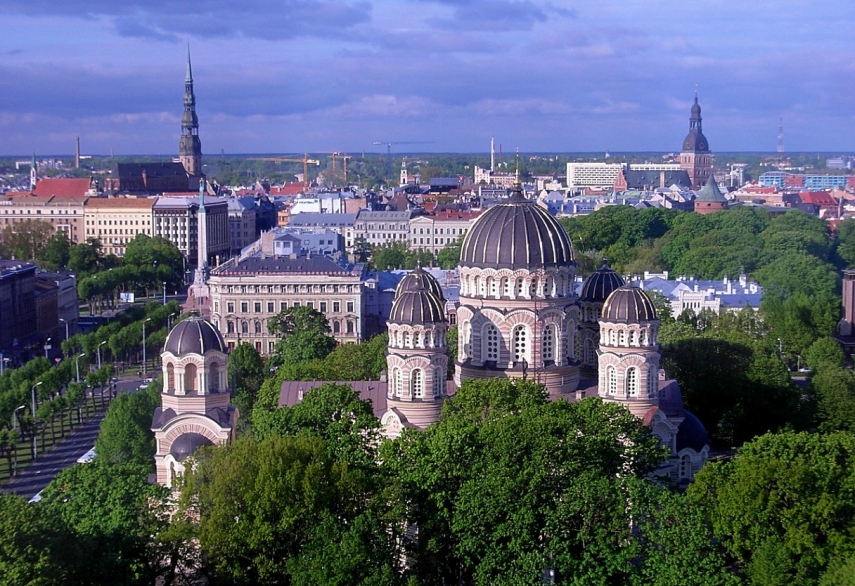 RIGA - Viesturs Zeps, the candidate for Riga mayor nominated by For Development of Latvia party, still has not managed to persuade the New Conservative Party (JKP) and Unity to endorse his candidacy, Zepts admitted today in an interview with the Morning Panorama program of Latvian Television.

Zeps revealed that talks about values and future plans are already under way with the National Alliance but that two other opposition parties are more reluctant to support him and seemingly insist on a snap election in Riga.

“The talks are therefore complicated - they neither promise nor deny support. An interesting position,” said Zeps.

The politician said that during the four days in the run-up to the mayoral elections he would be busily working on “grouping his votes”. “I hope the battle on August 19 will be quite tough,” he said.

Zeps also said that For Development of Latvia is strong enough to successfully run in a snap election.

As reported, Riga City Council’s Group of Independent Councilmen and For Riga bloc have agreed to cooperate on practical matters but are not endorsing any of the candidates nominated for Riga mayor, saying that they would be ready to join the team of a mayor that has at least 24 votes on the city council.

Zeps told LETA earlier that he considered meeting with the Group of Independent Councilmen and For Riga representatives and conclude a separate cooperation agreement with these two groups after securing the opposition’s votes.

However, two of Riga’s four opposition parties - the New Conservative Party and Unity – continue to insist on calling a snap election in the capital city.

If Zeps succeeded in securing the support of the whole opposition, he would have at least 25 votes on the city council.

Meanwhile, the Group of Independent Councilmen, Harmony and Honor to Serve Riga (GKR), which has nominated Olegs Burovs for Riga mayor, are planning to meet on August 16.

GKR leader Andris Ameriks told LETA that his party wants to avoid the snap election and is still prepared to conclude a coalition agreement with Harmony and a cooperation agreement with the Group of Independent Councilmen, as well as to work with willing councilors.