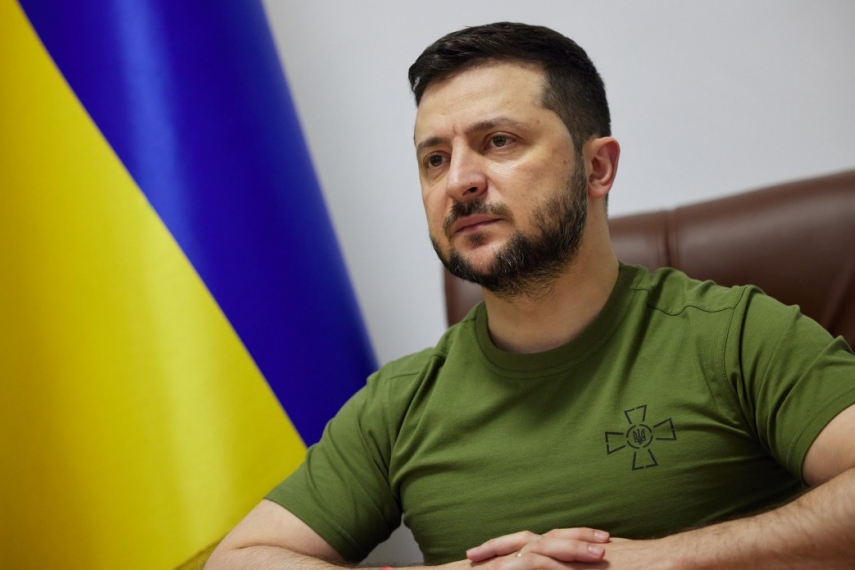 The order has been awarded to the parliament speakers for a significant personal contribution to strengthening international cooperation, support for Ukraine's sovereignty and territorial integrity and promoting the Ukrainian state in the world, according to the Ukrainian president's decree published on his official website.

The Order of Yaroslav the Wise has been awarded to the parliament speakers of all three Baltic states - Murniece, Lithuanian Seimas Speaker Victoria Chmilite-Nielsen, and Estonian Riigikogu Speaker Juri Ratas.

Murniece said on twitter that the news about the Order of Prince Yaroslav the Wise awarded by President Zelenskyy made her feel very honored and that it is a "recognition for the work and commitment of the whole parliament of Latvia".