Yanukovych's money could have gone through Swedbank's Lithuanian branch 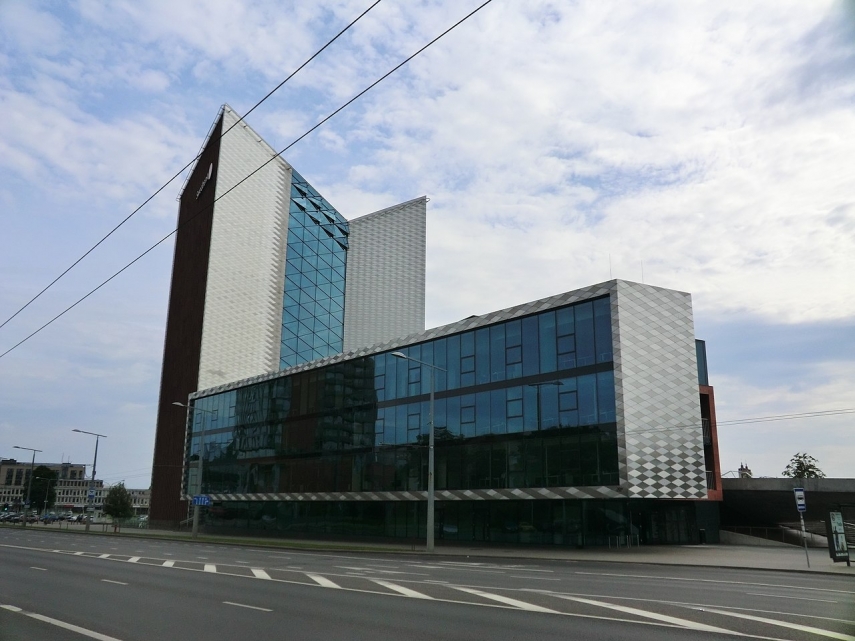 VILNIUS – Part of the money Ukraine's law enforcement considers bribes to former President Viktor Yanukovych could have reached him through an account in Swedish bank Swedbank's Lithuanian branch, the 15min.lt news website reports on Wednesday.

The website claims that evidence collected by it and Swedish television SVT shows that an offshore company linked to Yanukovych had an account in Swedbank's Lithuanian branch in 2004-2014.

Suspected payments are reportedly linked to a million-worth royalty for the publication of Ukrainian president's dubious book.

The amount Ukrainian officials are interested in stands at 3.7 million euros, but, according to the website, it's only a fraction of the money that went through the account of the offshore company that used Swedbank's services in Lithuania.

Swedbank says it has appointed an external company to analyze the information provided by the Swedish TV news program Uppdrag granskning.