Would a woman president in Russia make a change – to peace and prosperity? 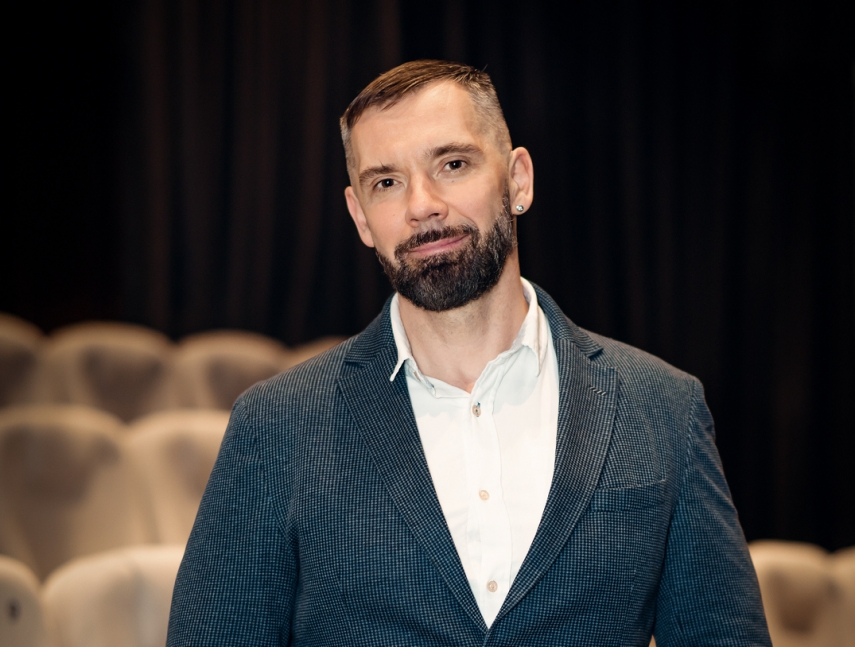 What a year 2022 has been! The abating pandemic, the war, which just rolled on the public health contingency.

Frankly, as much as I personally would like to see a better year in 2023 – yes, optimism is certainly my thing, however, deep in my heart and mind, I’ve already braced for a decade-long-at-least stretch of a nasty period, marked with the war, its spill-overs and a new Cold War.

Who knows how long it will last and how it can veer off, but – well, that’s my pessimistic side – in my lifetime, at my 52, I may not see a “defrosting” already, like that which gave me wings in the 1990s, when the choking, hard chugging mammoth, the Soviet Union, finally fell apart and the republics, including the Baltics, took the path of independence, meaning enormity for the world, the region, Lithuania, and, of course, for me.

With the internet teeming with 180-degree scenarios on the further development of the war – and, frankly again, with the majority being so dangerously extreme and bellicose in their nature, a thought that flashed through me when reading the articles about the great women heroes of this magazine edition, Vita Liberte, founder of BDO Latvia, Jurate Kersnauske, Communications and PR Manager for the Fielmann opticians' chain in the Baltics, and Vilma Venslovaitiene, FK Zalgiris Vilnius director, still tantalizes me.

What if a woman rose to power in Russia in the foreseeable future? One able to come up with a peace plan acceptable to all the sides? One able to effectively deal with the enormous blow the country has been grappling with from sanctions? With a short- and long-term vision for the country, stretching from Vladivostok to Kaliningrad, and, importantly, for the 140-million population, part of which is weary and wary of the aggression and part of which is, well, emboldened to egg on other offences? One able to mingle with the military hawks and the folks in a bucolic region? One able to expediently lay out a new path for Russia?

Well, I hear you: THAT is just impossible. That is not going to happen, as it does not reflect the factual power balance in the Kremlin. Indeed, you’re right. The commentary is neither analysis nor prophecy – just wishful reasoning.

Yet as a reminder, Russian history has seen several great stateswomen, like Catherine the Great, who, dubbed by some “an enlightened despot”, during her 34-year reign, absorbed the ideas of the Enlightenment, prompting a renaissance of culture and sciences in the empire, yet, characteristically to the then-world, ramped up its expansionism.

But let’s agree: Russia needs a whole new chapter of history, a chapter more suitable for the world of 2023 than the world of the late 18th century, an enlightenment which a woman can usher in – graciously, pacifyingly and ubiquitously.

The bloodshed needs to stop. And it will stop, but at what costs?

Having celebrated its 30th anniversary last year, the Baltic Times Magazine beckons you to delve into the new magazine edition. And, well, please start it by reading the articles on the three great Baltic women, Latvia’s Vita Liberte and Lithuania’s Jurate Kersnauske and Vilma Venslovaitiene.