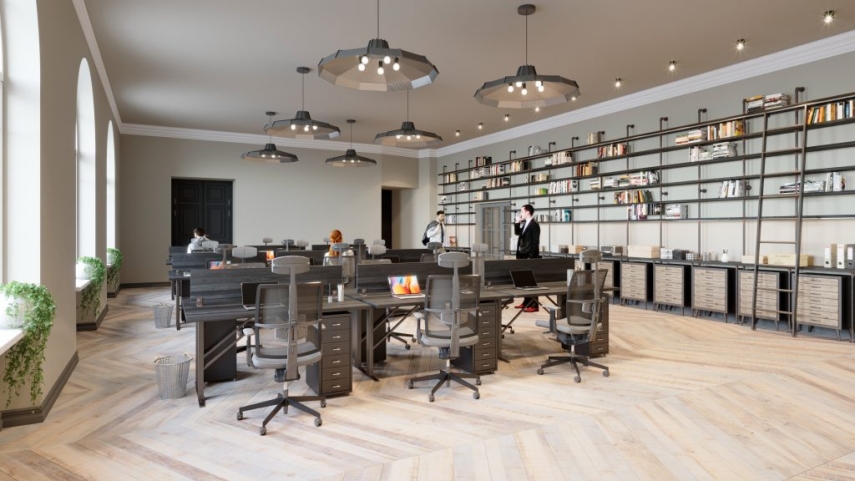 TALLINN - According to Indrek Hääl, Chairman of the Board of the Workland Group, the whole modern working environment is undergoing a major change and Workland Group has been moving closely with this demand. “At the moment, we have three successful fully serviced business centres in the heart of Tallinn, Riga and Vilnius. In July, we will expand our operations in Tallinn, opening a new centre in an historical building near Freedom Square (Vabaduse väljak), and in autumn, a new centre will be added in Vilnius. In addition to private office space, new centres will also offer possibilities to work in open offices and coworking spaces, thereby covering the needs of even a wider audience. The Workland Group has approved investments in the three Baltic States for the next few years for a total of 4.5 million euros, with the goal to have at least 10 centres,” said Hääl.

Igor Beloborodov, Workland Development Manager emphasizes that  open workplaces provide the opportunity to work in the office for freelancers, micro and medium enterprises or corporations who need an office desk or space for a few hours, days or years. “Before our eyes, companies who started with a couple of workers have grown and become major players in the region. With such development, it's not possible to have a long-term and rigid lease agreement for one place. Workland's concept provides flexible and individual solutions for businesses. This is the trend in Europe's large markets and it's only a matter of time before it will be a trend for us, too,” said Beloborodov

The sharing economy based office market is growing every year by 16%, and according to Beloborodov, in the following years, the impact of this growth will be seen in Estonia as well. “The reason why the sector is gaining popularity today is the rapid growth in the number of entrepreneurs and freelancers. At the end of 2017, nearly 40% of the US labour force was freelance, and by the year 2027, their share is expected to grow to more than half,” Beloborodov said.

The purpose of an office market that operates according to the principle of shared economy is to be a growth area for small and start-up companies and freelancers. The aim of the sector is to create working environments in the best locations that offer the opportunity to work alongside other enterprises, to find partners among them and to implement joint projects. Workland centres also invite medium-sized enterprises and corporations who value the synergies that accompany an open and innovative working environment.