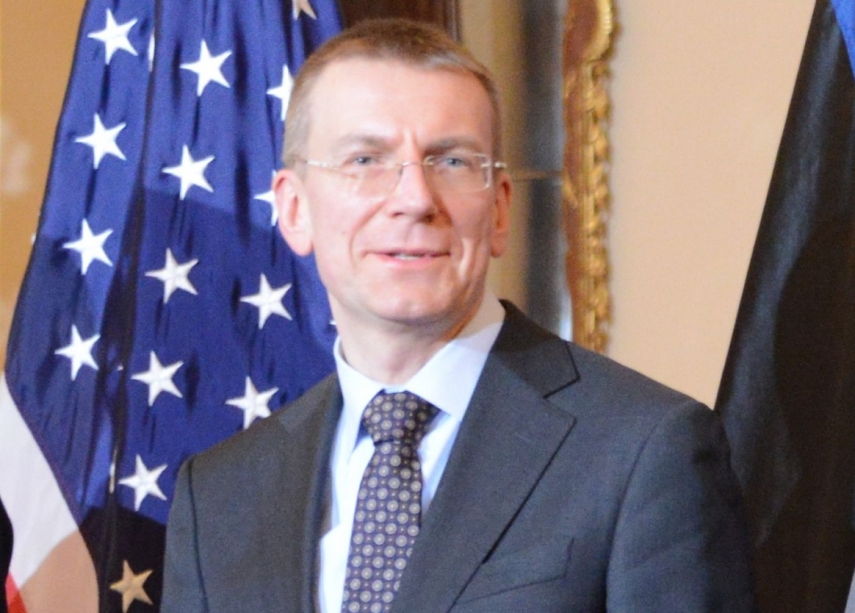 RIGA - In the next following years Latvia will have to work hard to overhaul its international image which has been damaged by problems in its financial sector, Foreign Minister Edgars Rinkevics (New Unity) said in an interview to LETA.

The minister said that because of the recent problems in the financial sector and elsewhere it will be necessary to invest more to show others that Latvia acknowledges and deals with its problems and that it can do more. “We will have much more work to do to organize various high-level meetings and events in Latvia and work to resolve the issues we have to resolve and show that we can do it,” Rinkevics said.

Asked why it had been necessary to include in the ministry’s foreign policy report a chapter on the financial sector’s issues, the minister said that it was written in order to remind that this not a matter of the financial sector’s reputation and credit rating but that it is also a matter of national security and cooperation with Latvia’s strategic partners in North America and Europe. “This was a reminder that these issues have to be regarded in a broader context,” the minister said.