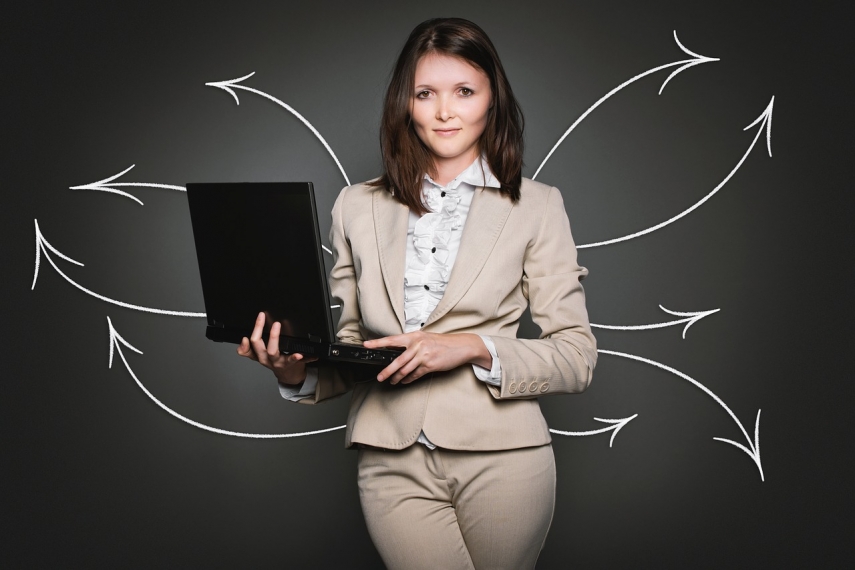 VILNIUS - Women's rights activists staged a march through central Vilnius on Friday to draw attention to discrimination and the gender wage gap.

Participants sang songs and held banners slamming sexism, discrimination and violence against women as they marched from the Cathedral to the government building.

Inga Ruginiene, one of organizers, said Lithuania lags behind other EU member states in terms of the pay gap and women in the country face other problems as well.

"This leads to lower pensions for women, too. We still face discrimination and sexual harassment at work and domestic violence, and work and family reconciliation is a challenge," Ruginiene, who is chairwoman of the Lithuanian Confederation of Trade Unions, told BNS in Cathedral Square.

"We demand that the government take strict responsibility and action and begin to address these issues," she added.

Some men also took part in the women's solidarity march.

Men's gross monthly wages in Lithuania exceeded those of women by 108.2 euros on average in the fourth quarter of 2018, according to figures released by Statistics Lithuania.