Woman demands EUR 150,000 from Lithuanian hospital for sterilization without her knowledge 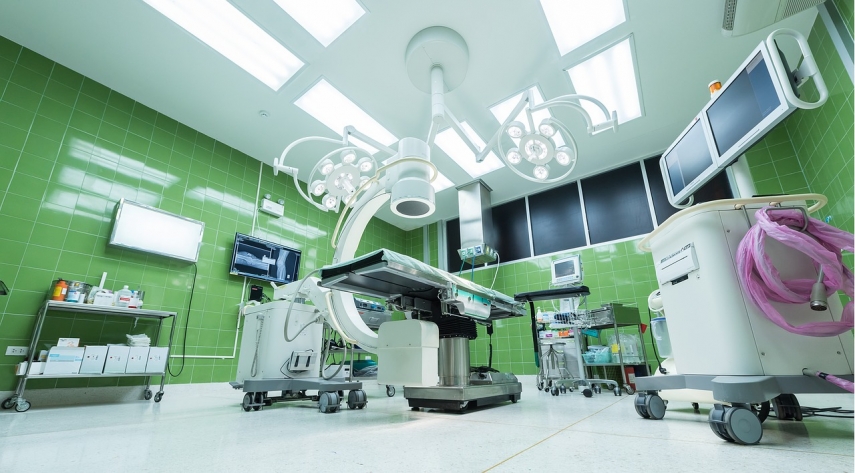 VILNIUS – A woman is demanding a compensation of 150,000 euros from a hospital in Lithuania's southern city of Lazdijai for being sterilized there without her knowledge 15 years ago.

The woman 42, bound to a wheelchair due to cerebral paralysis, welcomed a son with her husband in 2004 at the hospital after a c-section. Medics have recently confirmed that it was then that her tubes were cut as she did not had any more surgery after giving birth.

"We turned to court over the illegal actions of the gynecologist at Lazdijai Hospital as during the birth, without my and my wife's written consent, he inflicted damage to her health, cutting her tubes and making my wife unable to give birth," the woman's husband, who also has a disability, told BNS Lithuania.

The couple learnt the fact that they won't be able to have any more children because of this surgical procedure in 2016 after doctors at a private clinic found the tube defect.

The couple suspects that their relatives might have colluded with the doctor as the man said he had heard relatives' conversations that the couple "needs fixing" as "we don’t know what a family is and would open a kid factory and then leave them on somebody else's neck".

Lawyers representing the hospital said they would not challenge the medical conclusions. But they believe the doctor involved must compensate the couple, not the hospital.

The suspected doctor denies any wrongdoing. He no longer works at the hospital.