Wizz Air to fly from Lithuania to Barcelona, Athens, Eindhoven 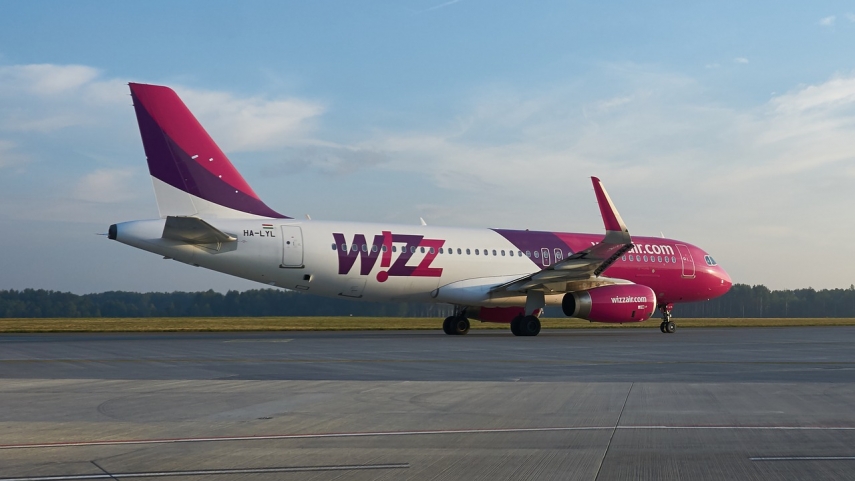 Flights to Barcelona in Spain are available since Monday as well as to Athens in Greece, and the airline will fly from Kaunas to Eindhoven in southern Netherlands since March 28.

Moreover, flights to Belfast in Northern Ireland, Billund in southern Denmark, Doncaster in northern England, Yerevan in Armenia and Nice on the Mediterranean coast have also been resumed, the company said.

"We are responding to our customers' needs by offering them more flights, resuming popular routes and adding new destinations across Europe," Zsuzsa Trubek, Wizz Air's head of corporate Communications, said in a statement.