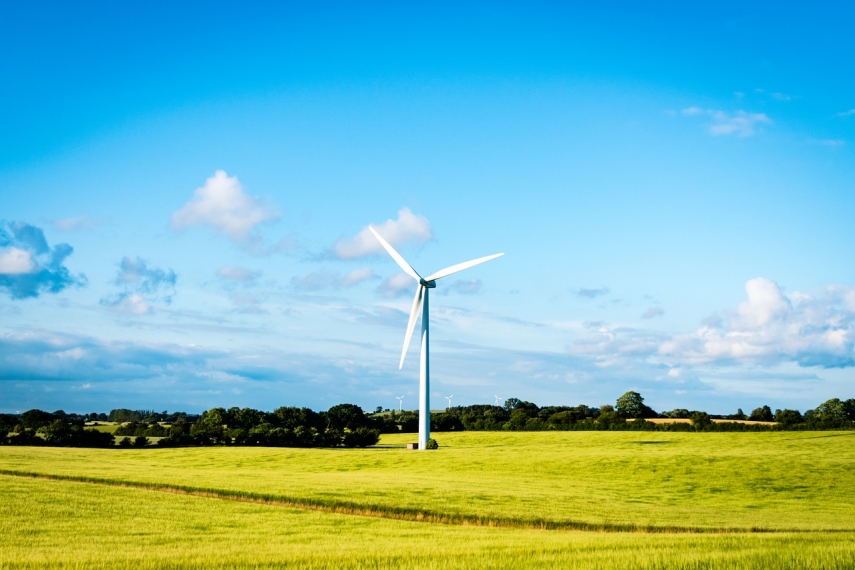 TALLINN - The wind farms of Enefit Green, a renewable energy company of Eesti Energia, produced a total of 124 gigawatt hours of electricity in February – ten times more than a year ago and 30% more than the previous month.

124 gigawatt hours of electricity is enough to supply 40,000 households of average consumption for a year.

According to Aavo Kärmas, Chairman of the Management Board of Enefit Green, the good performance is due to excellent wind conditions in February and good reliability of the wind farms.

"In addition, with the acquisition of Nelja Energia, Enefit Green has increased its wind energy production portfolio, which has resulted in significantly more wind farms today. Thanks to more stable and stronger winds, the wind farms produced a record amount of electricity in February," said Kärmas.

Enefit Green has a total of 20 wind farms with 165 wind turbines and a total capacity of 398 megawatts in Estonia and Lithuania.