Why Is Bitcoin Valuable and Unique? 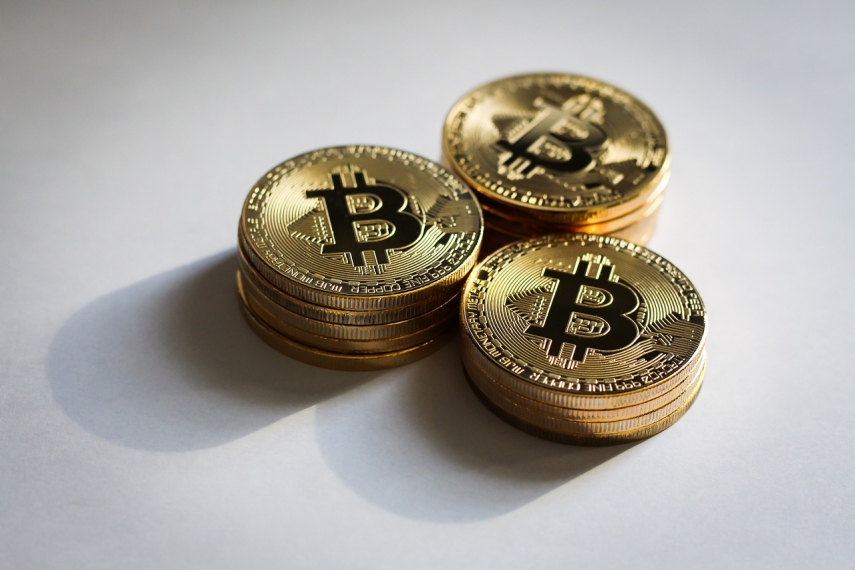 Bitcoin is a payment and digital asset system created by Satoshi Nakamoto. Transactions are confirmed by web nodes and recorded in a dispersed public ledger called a blockchain. Bitcoin is unique and valuable for several reasons. They include:

Bitcoin Is A Decentralized Currency

Bitcoin is a decentralized currency not controlled by any government or financial institution. What this means is that there is no central authority that can manipulate the supply or price of Bitcoin. It, therefore, makes Bitcoin resistant to inflation and gives it more stability than traditional fiat currencies. Bitcoin purchases goods and services online without needing a third party, such as a bank or credit card company. It is ideal for peer-to-peer transactions as well as for cross-border payments.

Moreover, because no central authority controls Bitcoin, it is censorship-resistant. No government or entity can block or censor Bitcoin transactions. As a result, Bitcoin offers individuals financial freedom and privacy that is impossible with traditional fiat currencies.

While many different cryptocurrencies are available today, Bitcoin remains the best-known and most widely used. One key reason for its popularity is its scarcity. There are only 21 million bitcoins in existence, which gives it a degree of rarity that other digital currencies lack. This scarcity makes the bitcoin coin price attain an intrinsic value, which has helped to drive its growth in recent years.

Transactions Are Fast And Secure

Transactions are fast and secure due to the decentralized nature of the network. A third party is not needed to verify or approve transactions. Additionally, transaction fees are typically deficient, making Bitcoin a more efficient way to send money than traditional methods such as wire transfers or credit card payments. The bitcoin coin price is based on supply and demand; as more people use Bitcoin, the price will rise.

Anyone Can Use Bitcoin

Bitcoin is a global currency that anyone can use regardless of location or bank account balance. Bitcoin is an ideal way to send money to friends and family worldwide. All you need is a bitcoin wallet and an internet connection. You can buy bitcoin coins from various exchanges or earn them by participating in the network. The price of bitcoin can fluctuate, but it remains a widely accepted currency.

Bitcoin is often praised for its privacy features, but it's essential to understand that Bitcoin is only private to a certain extent. Transactions are recorded on a public ledger, meaning anyone can view a particular transaction's details. However, the parties' identities are kept private, allowing users to transact anonymously. While Bitcoin falls short of true anonymity, it offers a high degree of privacy compared to traditional financial systems. For many users, this is more than enough.

Bitcoin's divisibility is one of its most essential features. The ability to divide Bitcoin into smaller units makes it easy to transact in small amounts without dealing with flat currencies with large denominations. This divisibility also makes Bitcoin more flexible than other digital currencies, which can only be divided into whole units. Bitcoin's divisibility makes it a more convenient and flexible currency for everyday use.

All Bitcoin transactions are available to view on the Bitcoin blockchain public ledger. This transparency adds an extra layer of security, allowing users to verify that their marketing has been processed correctly. Additionally, it provides a valuable resource for researchers and developers, who can use the data to improve the Bitcoin network.

Bitcoin is fungible, meaning each coin is interchangeable and has equal value. While physical assets like gold or silver can be divisible into smaller units, they are not universally interchangeable. For example, a troy ounce of gold is worth more than a gram. However, one Bitcoin is worth the same as another, regardless of size or age. This fungibility makes Bitcoin an ideal currency for everyday use. When making a purchase, users can be confident that they are receiving the same value they would expect from any other Bitcoin coin. As Bitcoin becomes more widely accepted, its fungibility will become even more critical in ensuring its viability as a global currency.

Bitcoin can be easily carried with you and used anywhere in the world because it exists purely as a digital asset, meaning it doesn't need to be physically stored like other assets such as gold or cash. Instead, you only need a Bitcoin wallet, which you can easily download onto your computer or smartphone. Once you have a wallet, you can receive, store, and send Bitcoin without any limit. This makes Bitcoin an ideal currency for international trade, as it can quickly and easily transfer between two parties without a central authority.

Bitcoin is a valuable and unique digital currency with several features that make it an ideal way to store and transfer value. Bitcoin is a convenient and flexible currency for everyday use and international trade due to the mentioned reasons in this article. So far, Bitcoin has proven to be a reliable and resilient investment with a bright future.