Why bingo is becoming more popular between gen z 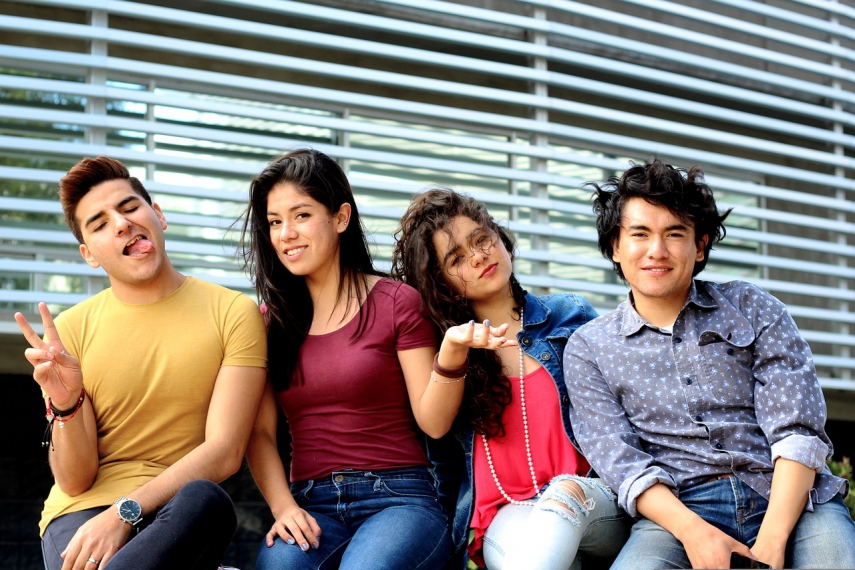 Bingo has always been the domain of the more mature, enjoyed in Bingo halls across the British isles. This very British pastime has not had the support from the younger generation that other games of chance have had.

However, recently there has been a swing in the crowd indulging in this game. The change has been subtle, but you can notice that the player base is changing. Unfortunately, or fortunately depending on your view, this had not been the case in the land-based Bingo games but rather in the online realm, referring to the website Zaidejams.com.

It is a fact that iGaming is increasing in popularity over the last few years. This could be because so many people were stuck at home with a lot of time to spare. Slot games are seeing a huge upswing, with the player base becoming younger and younger by the year.

It is no surprise that one of the games that are enjoying a revival is Bingo. More developers are investing in this game, seeing the potential to develop a new and better Bingo version. These new versions of Bingo are especially popular due to the social aspect it brings to the modern-day slot.

The rise in the popularity of bingo could be due to several reasons, other than it being a more social game where players can now interact with each other. Many online casinos are promoting online bingo more. These casinos spend a significant amount on welcome bonuses and promotions to attract new players. Free games and daily rewards are on the table at almost all the larger casinos, enticing players to spend more time getting to know this game, and although not every player that tries bingo stays, a significant number of them do.

In addition to the classic bingo, many more modern version of this beloved game has seen the light. You can now find the 75 Ball Bingo so popular in the United States, 80 Ball and 30 Ball Bingo. You can even play Disco Bingo now where each square comes with a disco phrase.

As if this was not enough, you can play Slingo. This is the marriage between Slots and Bingo, giving you a grid to play on, usually a 5 x 5 grid. The number is spun and displayed on a reel, and the player needs to collect as many Slingos as possible for bigger prizes.

Gen Z, notorious for their short attention span, is being drawn to these faster and more entertaining versions of bingo. Add to the fact that Gen Z is used to doing everything on their phones, and that Bingo is now a portable form of entertainment and you might have a winner that will entertain the younger generations for years to come.

Who knows, this could just be the start of a new Bingo revolution, especially if slot and games developers keep on investing in newer, faster paced and more entertaining forms of Bingo.