What Putin won in Russia’s election

At the beginning of his presidency in the early 2000s, Vladimir Putin was a pro-Western island in a sea of anti-Western Russian elites. As I observed at the time, his desire to “anchor Russia firmly to the West” stood in stark contrast to the country’s traditional notions of security. But after Sunday’s presidential election, in which Putin cemented his vision of Russia as a military bastion, it is clear that now his island is nationalism, and will remain so for as long as he rules the Kremlin. The danger this poses is all too clear. After 18 years...
The article you requested can be accessed only by subscribing to the online version of The Baltic Times. If you are already subscribed to The Baltic Times, please authorize yourself.
In case you don't have a subscription yet - please visit our SUBSCRIPTION section 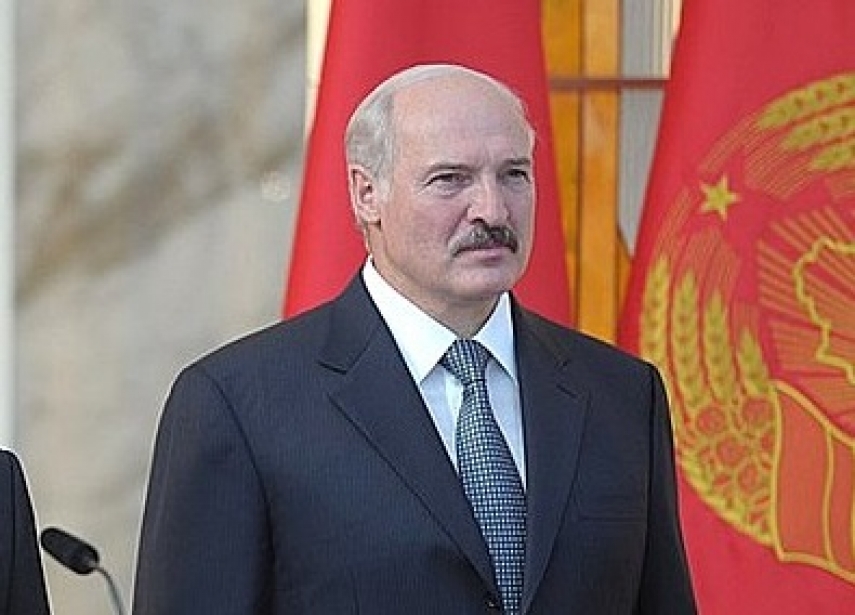