What does the forex trading market have in store for us in 2019? 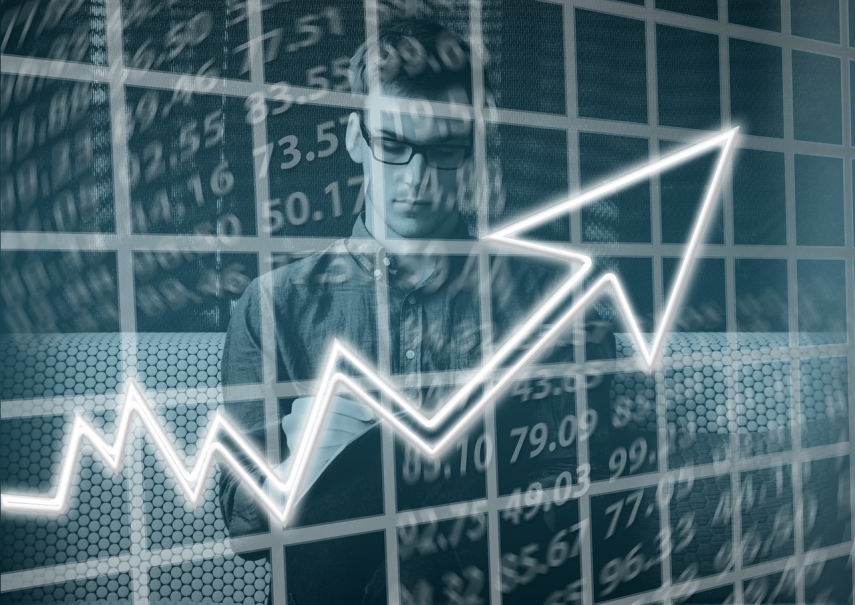 While no one can know for sure where the forex trading market is headed, we can base our predictions on the trends we’ve been able to observe thus far. With that in mind, let’s take a brief look at the events that transpired and reveal our expectations for 2019.

The Federal Reserve and the US dollar

Unsurprisingly, the Federal Reserve still has the biggest effect on the US dollar. 2018 was all about the interest rates, so it’s safe to say the trend will remain the same in 2019. Having skyrocketed the interest rates four times, 2018 was a record-breaking year in this regard, effectively raising the dollar’s value against the other currencies in the market.

The Federal Reserve made the decision due to the healthy state of economy. Despite the fact that the central bank isn’t planning on any interest rate increases this year, the economic data we can observe tells a different story.

The New Zealand dollar will be weakened by the global economy

The Governor Orr commented that the central bank is planning to keep the cash rate at 1.75% well into 2020. In an official statement, Orr revealed that the government aims for creating sustainable employment and keeping the inflation low.

Since the RBNZ monetary policy meeting took place in November 2018, the US Treasury yields have experienced a downfall, and so did the oil prices. Without a shred of doubt, the New Zealand dollar will be affected by the state of the global economy in one way or another.

All in all, seeing the value of the New Zealand dollar go up any time soon would come as a surprise, so beginner forex traders should probably be on the lookout for other forex pairs.

The RBA held its last meeting in December 2019, and decided to keep the cash rate at 1.5%, an all-time low. Examining their official statement reveals that the Australian economy is riding the wave of the low level of interest rates. Gradually, unemployment rates will be reduced and the economy is expected to see sustainable growth over time. The inflation was at 1.75% in the previous year, and the statement explains it will reach 2.25% in 2019.

Realistically speaking, however, the 2.25% forecast seems to be a bit on the optimistic side, and the way consumers are spending their money will probably keep the interest rates from reaching that number.

The Japanese Yen and the conflicting opinions of BOJ policymakers

The summarize what the BOJ policymakers are saying, despite their disagreements, the global economy is very much uncertain, and their goal of reaching a 2% might be affected by this.

Looking at the Japanese 10-year bond yield, for the very first time since September 2017, it not only reached the threshold of zero – it fell below it. The experts agree that safe-haven demand is what will continue to keep the Japanese Yen an interesting currency to consider.

So what’s the final verdict? The USD/JPY pair is likely to be a strong one.

In conclusion, the forex markets will probably not see soaring interest rates from the US Federal Reserve this year, and The Bank of Japan is likely to follow suit. If the global economy takes a turn for the worse, the New Zealand and the Australian economies are bound to get weakened by it as well. If these two regions decide to lower their rates, the US dollar is likely to get stronger.