Welfare Minister Petravica has not yet received security clearance 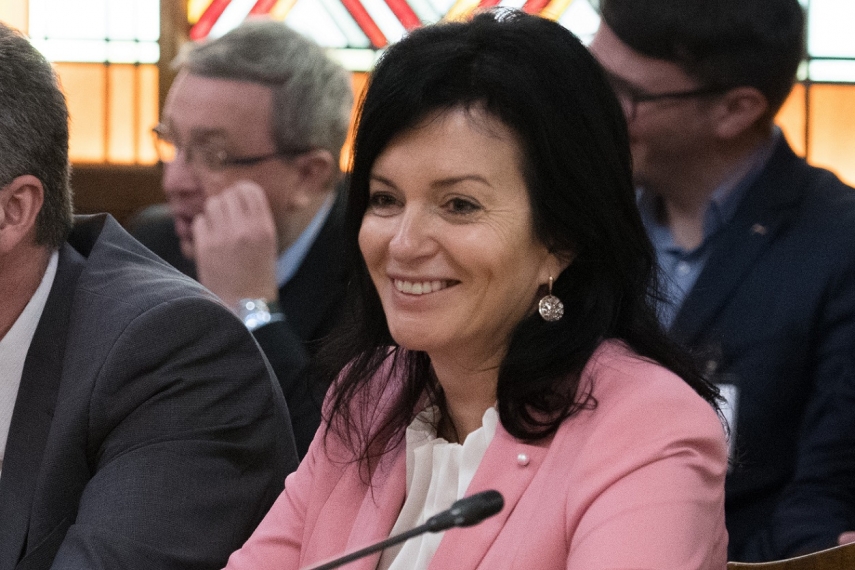 Prime Minister Krisjanis Karins said this week that those ministers that are denied the security clearance might have to be replaced.

The maximum length of the vetting procedure is three months but the procedure can be extended for another three months if necessary. A refusal to grant the clearance can be appealed to the prosecutor general and later in court.