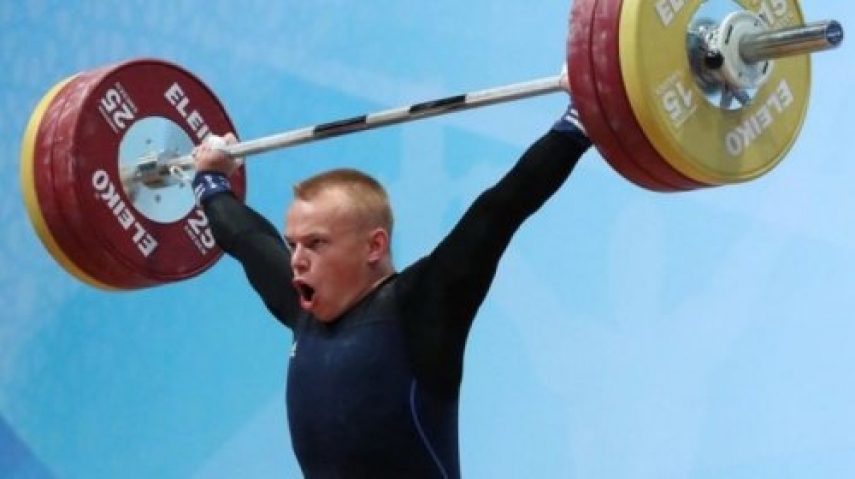 Competing in the men's 81 kilograms, the 20-year-old Suharevs lifted 354 kilograms in total.

As reported, Latvia's Rebeka Koha won the gold medal at the European Weightlifting Championship on Monday, lifting a total of 221 kilograms in women's 59 kilogram category. Koha lifted 101 kilograms in snatch and 120 kilograms in clean and jerk.