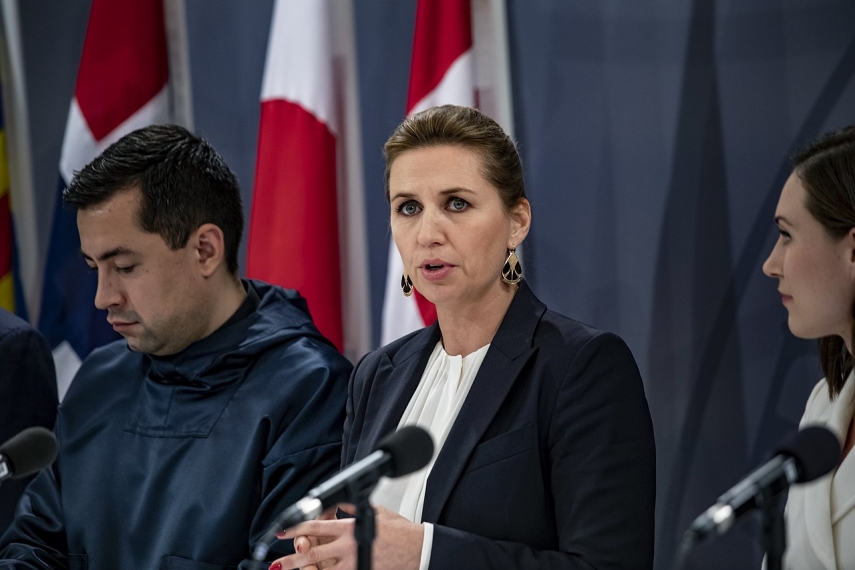 The Danish prime minister underlined Denmark's support for maintaining tough sanctions on Russia, saying that this is what Denmark intends to concentrate on in the European Union (EU) and work with partners outside the bloc.

Frederiksen indicated that Denmark is also determined to ensure the stability and security of the Baltic Sea region. She said that Denmark responded without hesitation to NATO's appeal to react to Russia's invasion of Ukraine and that the Danish government was ready to send additional forces to the Baltics.

According to Frederiksen, her talks with Karins focused to ways to strengthen independence from Russian energy. In Frederiksen's view, that Europe's Green Deal is now the only path to follow to achieve this independence.

"We have very close cooperation in this area. I hope that we can achieve much more in the Baltic Sea region. I am confident that we can do more. We need to do this faster also because of the war in Ukraine," the Danish prime minister said.