We must act together with Latvia, Lithuania in energy crisis - Estonian PM 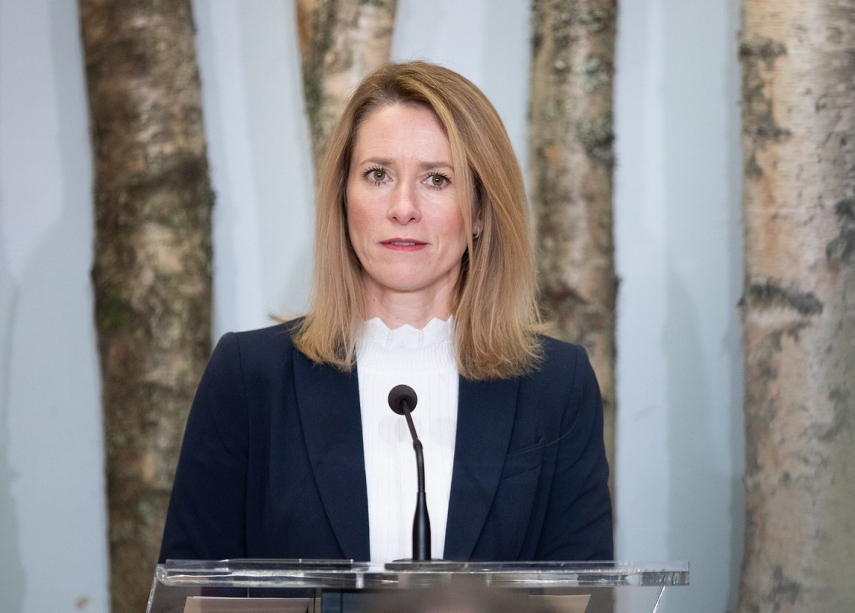 According to Kallas, the focus of Friday's meeting was on energy security and the preparedness for various risk scenarios.

"In the event that Estonia and other Baltic states need to extraordinarily connect to the Central European electricity system, it is possible already today," she said.

The prime minister added that security of electricity and gas supply is ensured if we coordinate our activities with our neighbors, both proactively and even more so during a possible crisis.

"Therefore, Estonia, together with Latvia and Lithuania, wants to sign a regional agreement to supply consumers with gas in the event of a security of supply disruption. Saving energy is also important. We all need to make a concerted effort to reduce our consumption," she said.

The prime minister added that we have jointly made very important decisions throughout the year to end our dependence on Russian energy.

"We have been able to get rid of Russian gas and at the same time ensure that we continue to have security of gas supply in the region. We have also concluded electricity trade with Russia already in the spring," Kallas said.

"These are important steps to limit the revenues of the Russian war machine. Russia is planning countermeasures to the price ceiling, which is a price floor. This shows that the price ceiling is definitely uncomfortable for them. But more needs to be done to reduce Russian energy revenues. We will return to discussions regarding the oil price ceiling in the EU in January," the prime minister added.

According to Kallas, support for Ukraine was also discussed at the meeting.

"Our support for Ukraine will continue until Ukraine wins this war. Russian soldiers must leave the territory of Ukraine. This is the way to peace. Talk of peace or a ceasefire today is dangerous. This is a Russian military interest. A break will give them time to prepare a new attack and also prepare those mobilized," Kallas said.

During 2022, the work of the Baltic Council of Ministers has been led by Latvia. Kallas thanked the Latvian prime minister for the excellent management of cooperation between the Baltic countries.

"Estonia will take over this role from next year. I am expecting the prime ministers of Latvia and Lithuania to visit Estonia already at the beginning of February," Kallas said.