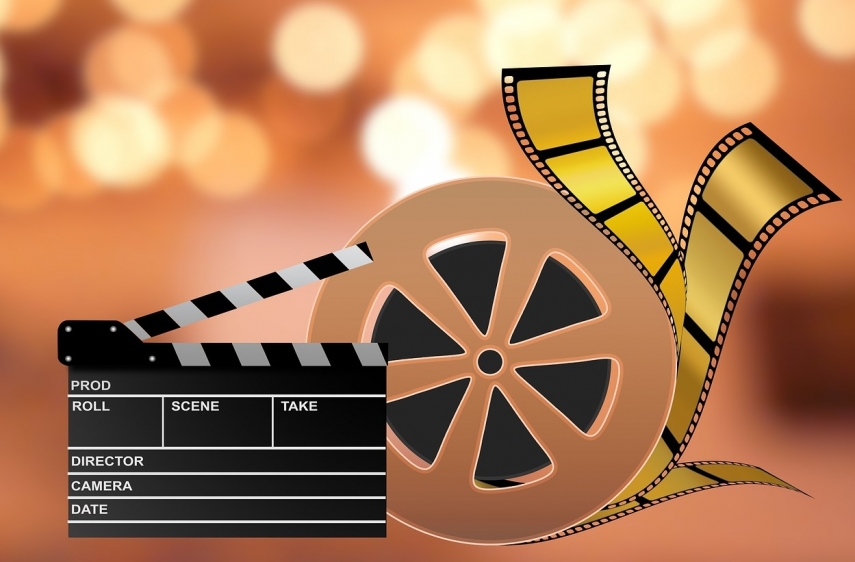 TALLINN – The Estonian production company Allfilm and the Hollywood giant Warner Bros. are about to start filming for a large-scale feature film production in Estonia this summer, Postimees said.

The report said that it isn't known yet what the title of the film will be, who is the director and who will play the main roles.

Allfilm meanwhile has already issued a casting call for background actors. In the call, the production company says that the days at the making of the film will be long but exciting, and the background actors will be paid for their work.

Thousands of background actors will be necessary for said production, Madis Tuur, from Allfilm, said.