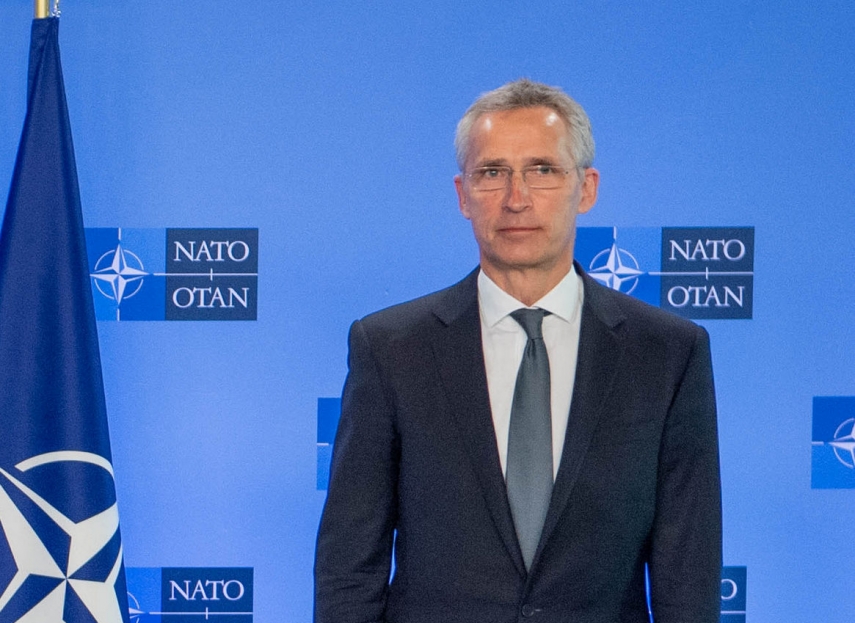 RIGA - The war started by Putin in Ukraine ended peace in Europe, still, NATO does not want a war with Russia, NATO Secretary-General Jens Stoltenberg said while visiting the Adazi military base near Riga on Tuesday.

Stoltenberg said that the Alliance can be united although Putin did not expect NATO to show such unity.

NATO is a defense alliance, but it does not want a war with Russia. "We are prepared to defend every NATO centimeter, and if needed, we will fight," said Stoltenberg.

Canadian Prime Minister Justin Trudeau, who also arrived at the Adazi base, told journalists that Canada will continue strengthening relations with Latvia and that NATO is a great example of how so many countries can be united.

Putin was mistaken to think that Ukraine was weak and NATO divided. Canada, too, is ready to fight for any NATO member state should any of them is targeted by aggression, the Canadian prime minister said.