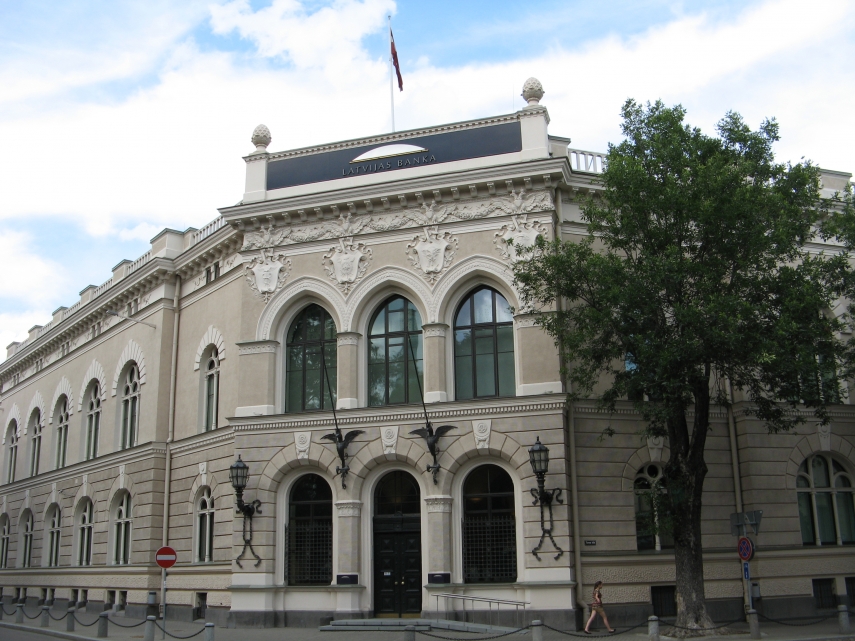 Wages grew in all of the three Baltic countries over the last year, according to the latest Baltic Household Outlook study from SEB bank, with largest increase (6.8 percent) being recorded in Latvia.

The highest average wage in the last quarter of 2014 was registered in Estonia (826 euros a month), followed by Latvia (575 euros a month); the lowest average monthly wage was recorded in Lithuania (554 euros).

Average gross wages in the region has been affected by the increase in minimum wage in all three countries.

Last year, wages in Latvia grew much faster than they had in previous years, and it has seen the largest growth since the post-crisis period. Following a rapid increase in 2013, wage growth in Estonia slowed down last year. The average gross wage in Lithuania grew 4.6 percent, which was much lower than the rate in the other Baltic States; however, in the second half of the year, the growth rate was higher than during the first two quarters.

The average gross wage increased across almost all economic sectors last year, except in those which registered the highest wage levels. Compared with the pre-crisis period, the nominal wage in some economic sectors increased significantly, while other sectors registered reductions in wages.