Volvo to recall 115 vehicles in Estonia 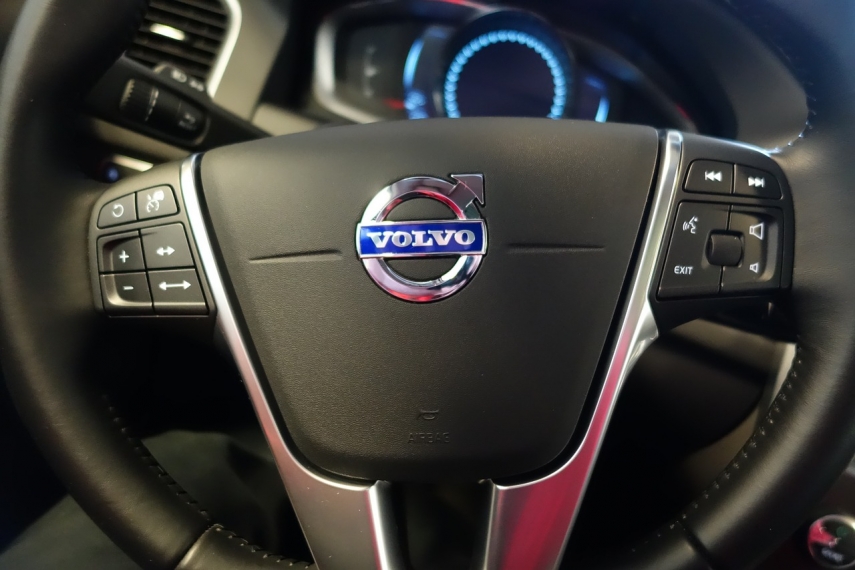 TALLINN – The Swedish automobile manufacturer Volvo is to recall altogether 167,000 vehicles worldwide, while the recall concerns a total of 115 cars in Estonia.

Volvo announced on Wednesday that the power-operated tailgate of the vehicles concerned may stop functioning in cold climates. The announcement was made only a few weeks after the car manufacturer recalled 219,000 vehicles to fix potential fuel leaks in the engine compartment.

Tiit Lillipuu, head of marketing of Volvo's Estonian dealer Info-Auto, said that 115 customers in Estonia will be contacted and asked to head to the service for an emergency repair as soon as the spare parts have arrived.