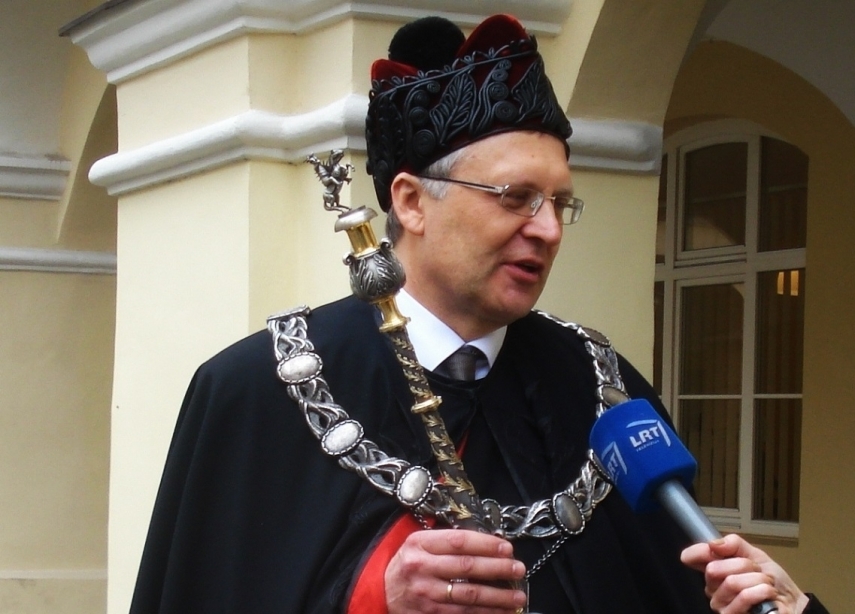 VILNIUS – Vilnius University will hold a solemn ceremony and Tuesday and honor its 85 former students and members of the staff who were removed from the university due to actions of the Soviets and Nazis.

"This initiative is aimed at recognizing the university's past mistakes, looking into the darkest periods of Vilnius University's long history, and also restoring historic justice. Only through proper evaluation of our history we can move on to creating a positive future," VU rector Arturas Zukauskas said.

The majority of the honorees were victims of the Soviet deportation operation code-named Priboy (Wave Fall in Russian). Out of the 85 people to be honored by Vilnius University, 31 people were deported during this operation, with only two survivors remaining. The latter will receive diplomas in person when the university's representatives will visit them in their homes.

The so-called memorial diplomas will be also given to 47 Jewish people whose removal from the university was ordered due to their nationality in 1941.

The university will also honor six students from different faculties who were removed for anti-Soviet activities or ties with partisans, as well as Professor Pranciskus Baltrus Sivickis who used to work at the university.