Vilnius to host commemoration of US declaration condemning Baltics occupation 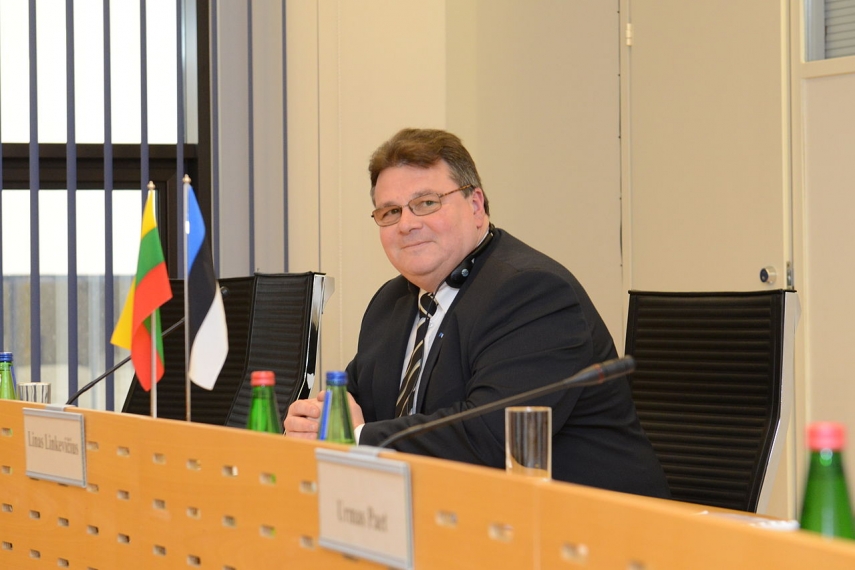 VILNIUS - A festive event will be held in Washington Square in Vilnius on Thursday to thank the United States on the 77th anniversary of the Sumner Welles Declaration that condemned the Soviet occupation of the Baltic states,

"The commemoration of the historic Sumner Welles Declaration in Washington Square has become a nice tradition. Today we are proud of our freedom and joyfully say 'thank you' to those who have always supported us," Lithuanian Foreign Minister Linas Linkevicius said in a press release.

Traditionally, the flags of the three Baltic countries and the US will be hoisted and the Lithuanian and US national anthems will be played.

Marijus Gudynas, a former Lithuanian consul general in Chicago, will be the host of the event, which will feature performances by a jazz brass band and an alternative music performer. Traditional American food will be sold in the square.

Acting US Secretary of State Sumner Welles on Jul. 23, 1940 issued a diplomatic statement refusing to recognize the annexation of Lithuania, Latvia and Estonia. The document marked the beginning of the US policy of non-recognition of the occupation of the Baltic nations.