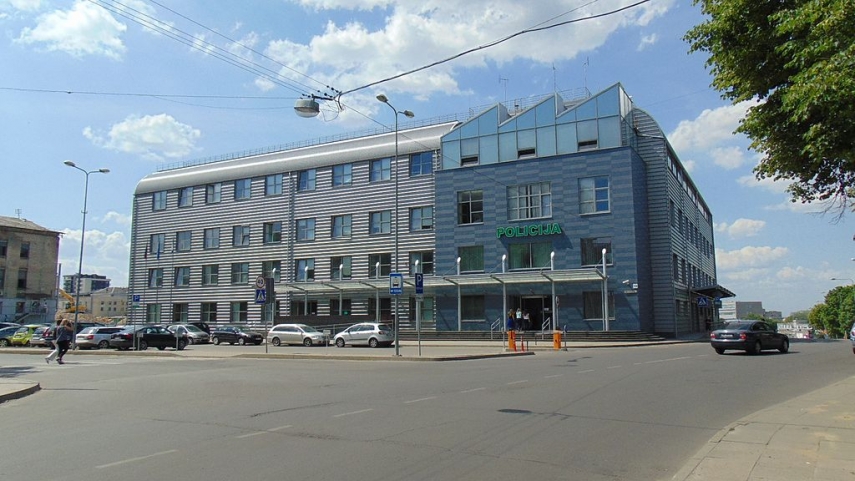 VILNIUS - Vilnius police have completed their investigation into an attack on Fabian Sanchez, an Ecuadorian who lives in the Lithuanian capital.

The 18-year-old denies any wrongdoing and the 26-year-old partially admits his guilt.

Sanchez says he was beaten up at a bus stop in Vilnius on July 19 by two men who shouted "Lithuania for Lithuanians".

A protest was staged later in the capital's central Lukiskiu Square to call on the police to investigate hate crimes.