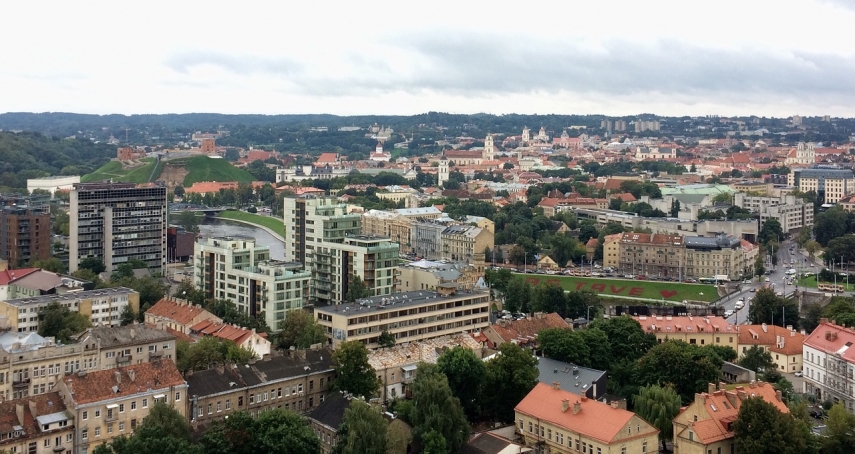 VILNIUS – Vilnius authorities plan to name streets after a writer and several nations, upon receipt of support of the local council.

One street is set to be named after Lithuanian poet, translator and essayist Sigitas Geda and several other new streets will be named after Welsh, Kartvelian, Gaul, Kurd, Azeri and Albanian nations.

Vilnius City Council is scheduled to deliberate the plan later this week.