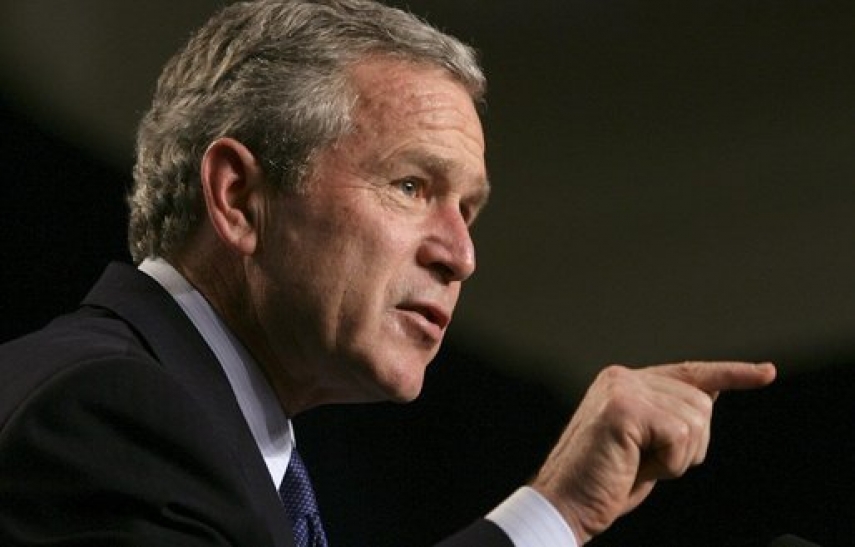 VILNIUS - George W. Bush, the 43rd president of the United States, on Wednesday was named an honorary citizen of Vilnius.

"If we look at Lithuania's achievements over more than ten years, it is obvious that changes that took place after we joined the EU and NATO were essential. And looking back at whose steps, whose position was decisive at that stage, then we see that George W. Bush was the person, the US president whose position was key," Vilnius Mayor Remigijus Simasius said.

It was largely thanks to Bush, who said during his visit to Vilnius back in 2002 that "anyone who would choose Lithuania as an enemy has also made an enemy of the United States of America", that Lithuania is "on the right side of a new Iron Curtain", the mayor said.

"I believe it's time that we remember the capital's international status and award the title of honorary citizen to the former US president," he added.

Simasius hopes that Bush himself will come to Vilnius to pick the award, saying that he has discussed this issue with people close to the former president and with some US senators.