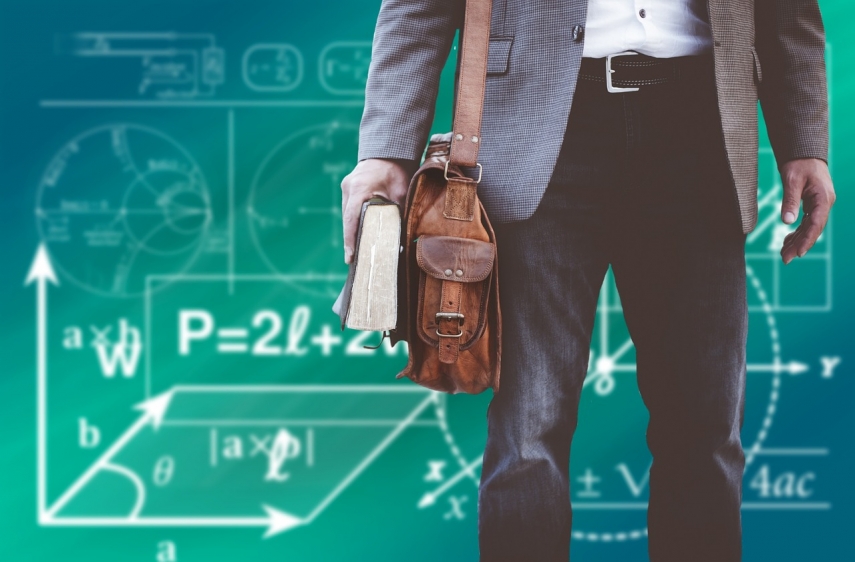 VILNIUS – Vilnius Mayor Remigijus Simasaius, seeking re-election for a second term, has pledged to introduce a so-called wage "floor" for teachers and revive the central bus and railways station and Naujininkai areas of the Lithuanian capital.

"I am declaring that I am seeking extension of my work in the second term of Vilnius mayor," Simasius announced on Monday.

He said earlier he would run for Vilnius mayor as a candidate representing a so-called election committee, not the Liberal Movement.

According to Simasius, his new team, including not only liberals, will "be more of uniting and bringing all Vilnius residents together".

"I will be running with a team "For Vilnius", (…) we will register an election committee," the politician said.

Presenting, in his words, 12 ambitions for Vilnius, Simasius said he would seek to attract 300 million euros in investment into education objects through a private-public partnership, which would help to radically upgrade schools over a period of 4-7 years.

Besides new buildings, Simasius pledges to introduce the so-called wage "floor" for teachers in Vilnius, meaning that the capital's existing teachers would get a pay rise of at least 50 percent. The mayor believes this way young teachers won't look for alternative sources of income.

Simasius pledges to focus more on improving teachers' qualifications, and making "independence and responsibility" the basis of education at Vilnius schools.