Vilnius mayor plans to attend funeral of his Gdansk counterpart 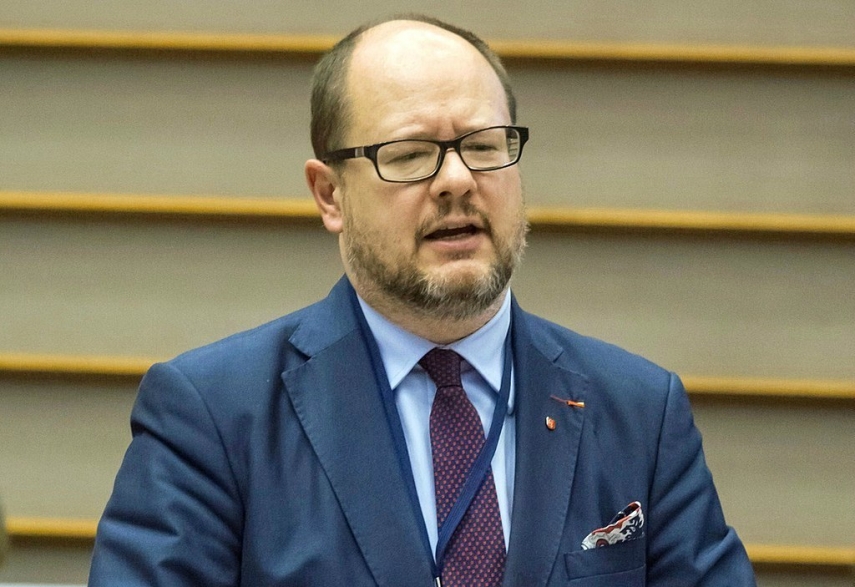 Photo: PP Group in the CoR

VILNIUS - The speaker of the Lithuanian parliament and the mayor of Vilnius offered on Monday their condolences over the death of Pawel Adamowicz, the mayor of Gdansk, and Remigijus Simasius plans to attend the funeral of his counterpart in the Polish port city.

"I express my sincere condolences and wish strength to Mr. Adamowicz's family and all people of Gdansk and Poland," Viktoras Pranckietis, the speaker of the Seimas, said in a press release.

"The city, where the Solidarity movement was born and which is keenly visited by tourists from Lithuania, is in deep sorrow today," he said.

Simasius said it was with great sadness that he received the news that the mayor of Gdansk, the Lithuanian capital's sister city, died in hospital on Monday afternoon after being stabbed during a charity event on Sunday.

"My deepest sympathy to the family, close associates and all people of Poland, and friends of Gdansk," he wrote on Facebook in Lithuanian and Polish. "Rest in peace, Pawel".