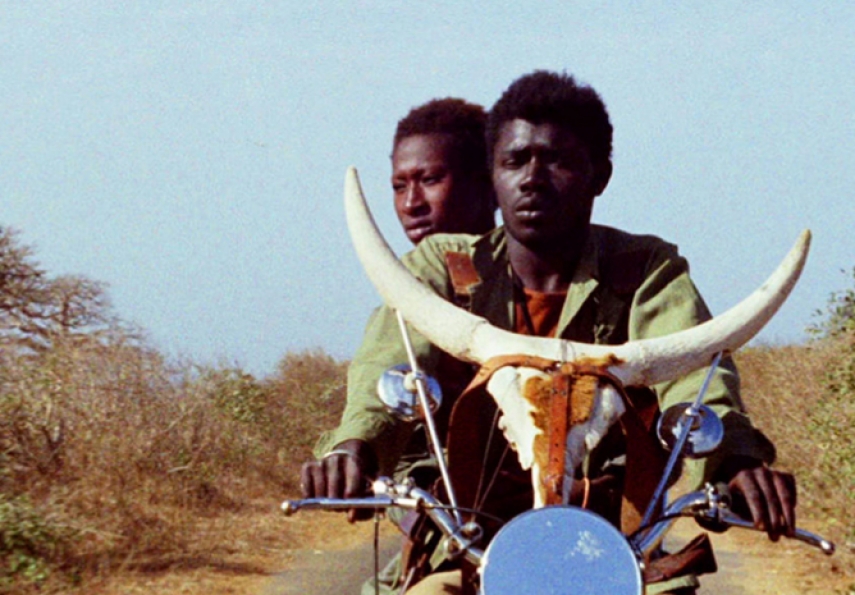 The biggest film festival in Lithuania finally revealed its entire line up of 170 films that will be screened over two weeks starting March 21. Vilnius IFF has also turned its attention to one of the greatest modern French cinema directors Claire Denis and Senegalese film director Djibril Diop Mambéty.

The festival’s renewed team of programmers have introduced the complete programme of the 24th Vilnius IFF Kino Pavasaris. It is packed with films that stand out in their style and professional skill, have won prizes at Berlin, Sundance, Toronto, Locarno and many more international festivals, as well as those that might have been unjustly overlooked. Selected features will be screened across 5 sections: Festivals’ Favourites, Discoveries, Critics’ Choice, Masters and European Debut Competition.

The festival will screen Hirokazu Koreeda‘s latest audacious drama and winner of the Palme d’Or Shoplifters, Nadine Labaki’s compelling story about anger and neglect Capernaum, Marie Kreutzer's Berlinale Golden Bear contender The Ground Beneath My Feet and Safy Nebbou’s romantic drama starring the brilliant Juliette Binoche Who You Think I Am. Also in this year’s programme is May el-Toukhy’s provocative Queen of Hearts, which examines female passion that’s rarely seen onscreen and was named audience favourite at Sundance, Goteborg and more.

13 films have been selected for the European Debut Competition. It will include two contenders from Lithuanian directors – Marija Kavtaradzė’s Summer Survivors, which premiered at the Toronto Film Festival, and Aistė Žegulytė’s documentary Animus Animalis (A Story About People, Animals and Things). Also competing for the title of Best European Debut at Vilnius IFF will be last year’s Golden Bear winner by Adina Pintilie Touch Me Not, Richard Billingham’s award-winning Ray & Liz, Cannes Critics’ Week winner Diamantino by Gabriel Abrantes and Daniel Schmidt, and more debut features from Europe.

This year, the festival is introducing Screen 9 – a special place dedicated to filmgoers wishing to expand their understanding of cinema. Its line-up includes the psychedelic Quantification Trilogy by Berlin-based artist Jeremy Shaw, who will attend the unveiling of Screen 9. The retrospectives of Claire Denis and Djibril Diop Mambéty will also be shown here, as well as films shot on 35mm and various experimental works.

Nine films, including her autobiographical feature debut Chocolat (1988) and her most recent High Life, starring Robert Pattinson and Juliette Binoche, will be screened in the Claire Denis retrospective. The Djibril Diop Mambéty retrospective will include the only two feature films created by the innovative and daring Senegalese director: Touki Bouki (1973) and Hyenas (1992).

The festival will also honour the recently departed Lithuanian-American avant-garde filmmaker Jonas Mekas with a special screening of his experimental documentary As I Was Moving Ahead Occasionally I Saw Brief Glimpses of Beauty.

The 24th Vilnius International Film Festival “Kino Pavasaris” will take place March 21–April 4, 2019. Last year’s festival was visited by 116 551 filmgoers, becoming the largest cinema event in Lithuania and one of the most notable film festivals in Eastern Europe. For more information, visit www.kinopavasaris.lt