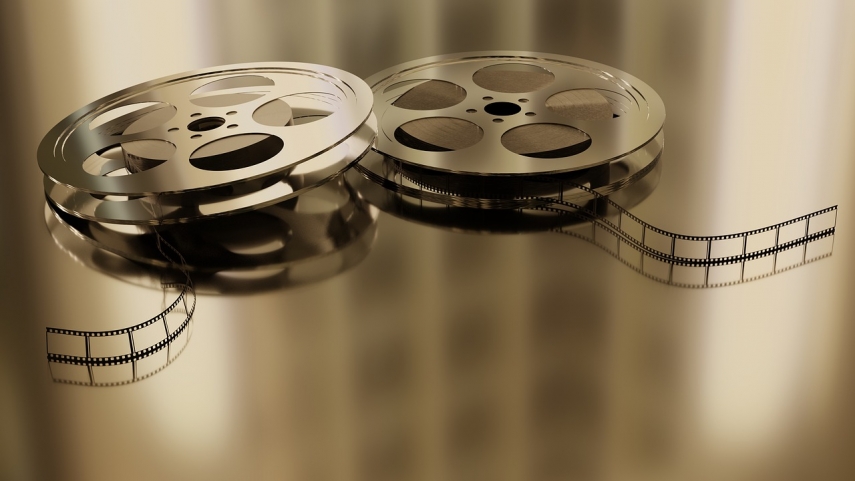 VILNIUS - The 15th edition of the Vilnius Documentary Film Festival is dedicated to the Swiss filmmaker Peter Liechti (1951-2014). At the VDFF, some of Liechti’s long and short films will be shown. Furthermore, the installation DEDICATIONS, organized by Liechti’s partner Jolanda Gsponer, will show some extracts of Liechti’s last unfinished movie.

Peter Liechti was born in St. Gallen. He directed more than 20 films and he was nominated for many awards. Almost all of his creations were documentary, essay, music or experimental films.