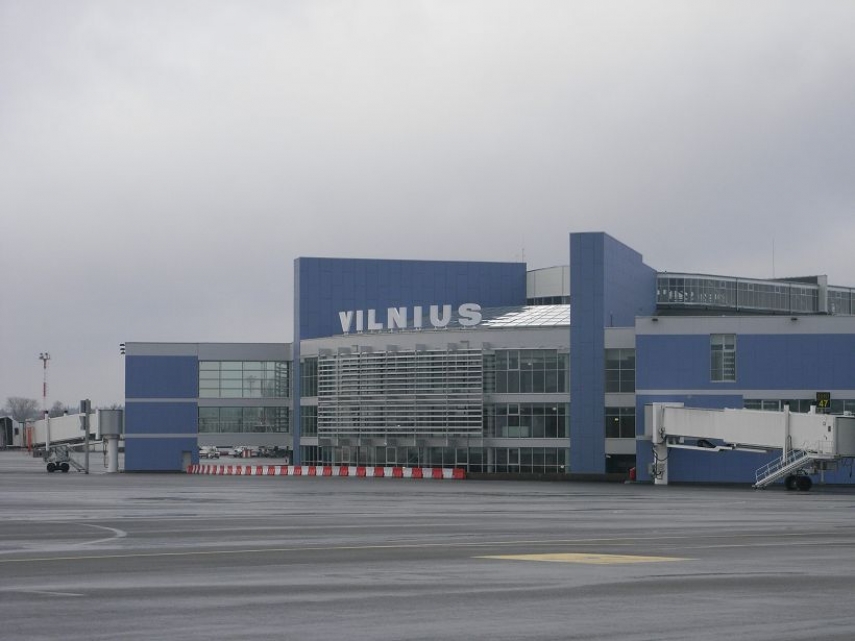 VILNIUS - Vilnius Airport on Wednesday launched the renovation of the central area of its departure terminal, thus marking the start of a major modernization project at one of its terminals aimed at increasing its capacity and improving passenger service, Lietuvos Oro Uostai (Lithuanian Airports) said.

The renovation of the departure hall includes replacing the flooring, engineering systems, partitions and elevators, as well as expanding the passport control zone and opening new space for shops and cafés.

The modernization project will take almost four years to complete and will also involve renovating the apron and taxiways, and reorganizing the airport’s public traffic infrastructure, as well as renovating other areas of the passenger departure terminal.

Vilnius Airport last summer was closed for 35 days for a major renovation of its sole runway.

The airport last year served almost 3.8 million passengers, a decline of 1 percent compared with 2016, and expects to its passenger numbers to grow to 4.7 million this year.