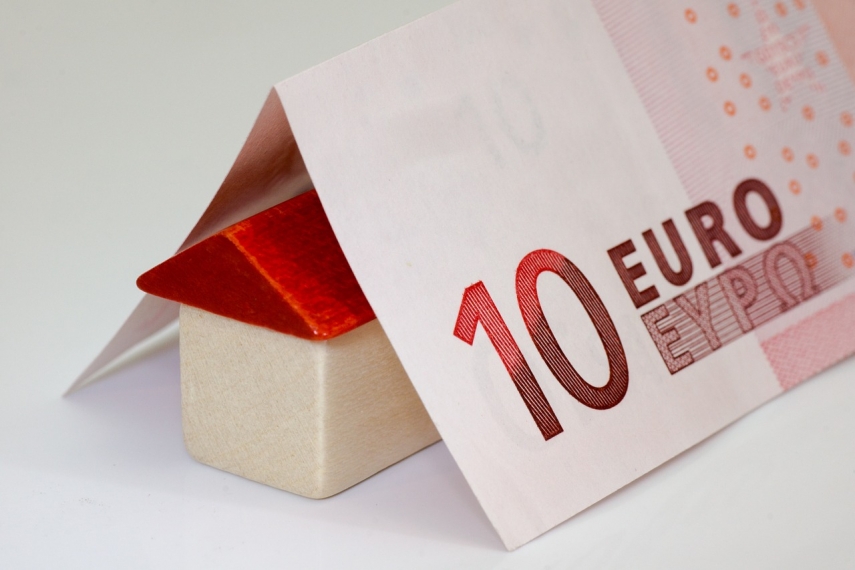 VILNIUS - The City Council of Vilnius adopted on Wednesday the Lithuanian capital's budget for 2019, with expenditure exceeding revenue by 5 million euros.

Total revenue, including EU support and funds carried over from last year, is projected at 679.4 million euros, a rise of 9 percent year-on-year.

Excluding national and EU grants, the budget earmarks 408.512 million euros for the local authority's independent functions this year, up by 4.5 percent from last year.

More than half of this years' revenue is expected to come from taxes, at 339.382 million euros, or 1.8 percent more than last year, and the largest portion of expenditure, not including national and EU grants, should go to education, culture and sports, at 146.203 million euros, or 0.9 percent more.