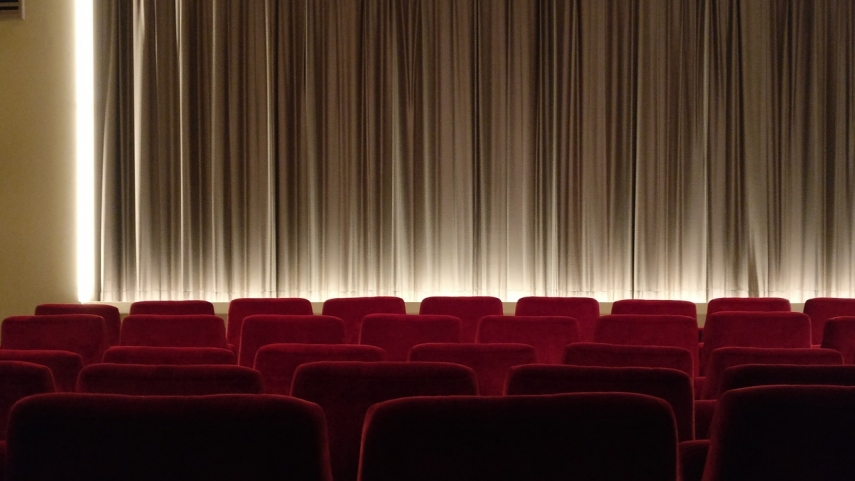 VILNIUS – The three Baltic capitals will host the Baltic Film Days this week, organized for a second time.

Three feature movies and documentaries of different genres and from different periods from Latvia and Estonia each will be shown in Vilnius which will also host meetings and discussions between film crews and members of the audience, the Lithuanian Film Center said.

Lithuanian films will be shown in Riga and Tallinn. Latvia will screen a Lithuanian classic feature from 1990, The Children from the Hotel America, and Ruta, a documentary about Lithuanian swimming champion Ruta Meilutyte. The Estonian audience will be able to see Ruta and Ignas Jonynas' 2014 movie The Gambler.

All film shows in Lithuania, Latvia and Estonia will be free of charge.