Vilnius, Minsk discuss how to exchange info on nuclear accidents 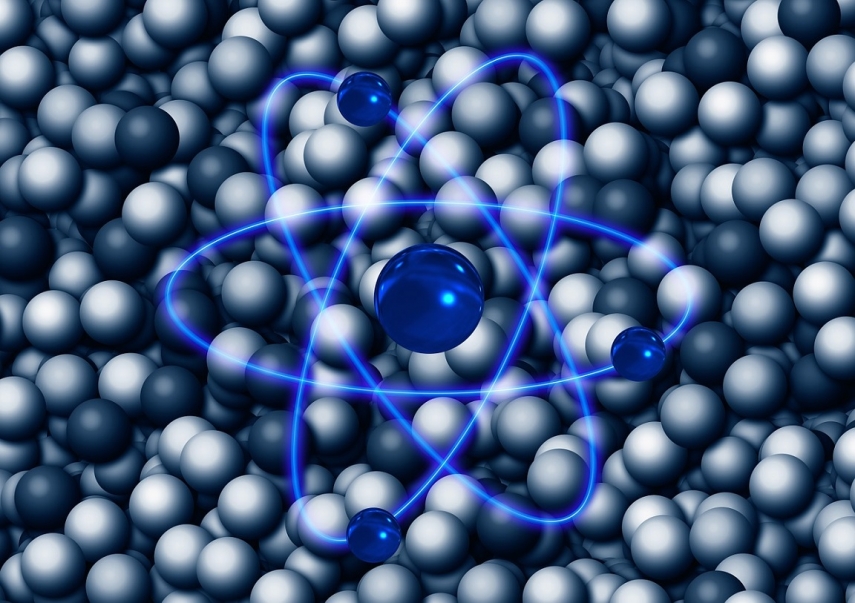 VILNIUS - Lithuania expects to sign an agreement with Belarus on cooperation and exchange of information on nuclear accidents before the first nuclear fuel delivery to the Astravyets nuclear power plant, the head of the Lithuanian State Nuclear Power Safety Inspectorate (VATESI) said on Monday.

Belarus' nuclear safety body has sent a draft agreement to VATESI and is now waiting for the Lithuanian watchdog to say if it will sign the document, the Russian news agency Interfax reported, citing Olga Lugovskaya, head of the neighboring country's Nuclear and Radiation Safety Department.

VATESI Head Michail Demcenko said this is a technical document regarding early notification of a nuclear accident.

"This is about an agreement on early notification of potential nuclear accidents. Talks on it have been underway for a long time already and we hope it to be signed before the delivery of nuclear fuel to Belarus," he told BNS.

Despite efforts by the parties to separate the information exchange process from political processes, the talks have been somewhat hampered by the tension between Belarus and Lithuania over the Astravyets safety, Demcenko said.

Lugovskaya confirmed on Monday that Belarus had sent its latest proposal regarding cooperation and exchange of information on nuclear safety.

"Our Lithuanian colleagues should discuss it (the proposal) and tell us if they are ready to sign the agreement," she told reporters in Sochi.

Russia's state nuclear energy corporation Rosatom is building Belarus' first nuclear power facility near Astravyets, a town just 23 kilometers from the Lithuanian border. The plant, which is being financed by the Russian government, will have two Russian-made VVER reactors with a capacity of 1,200 megawatts each.