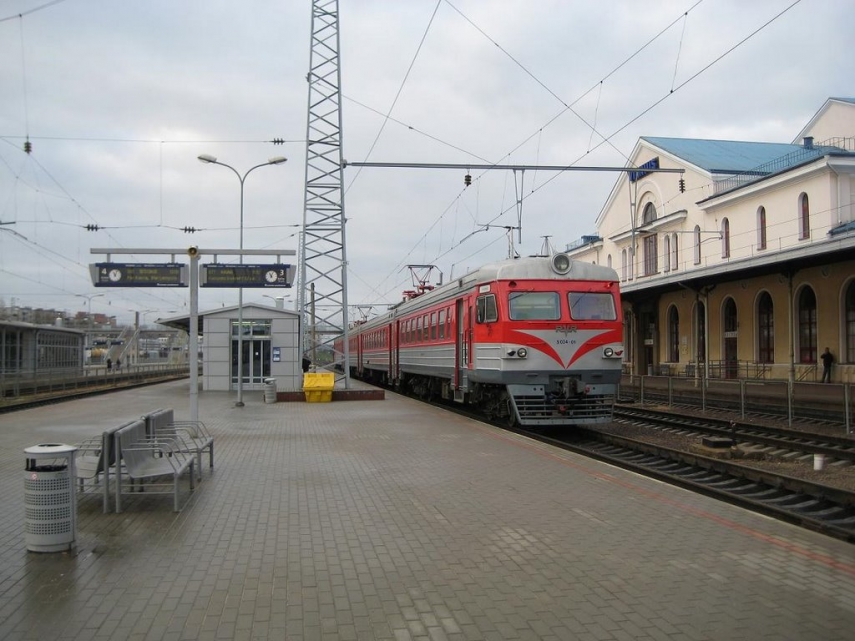 December 13, 2015, saw the the last Lithuanian passenger train, the No. 5/6, run between the Russian capital Moscow, and Vilnius.

Lietuvos Geležinkeliai (Lithuanian Railways) pointed to economic factors behind the decision to cut the remaining direct link between the two capitals.

According to Lietuvos Geležinkeliai’s Moscow representative, Yuri Ferferov, “the direct route between Moscow and Vilnius has been cancelled due to a significant fall in passengers.”

According to a 2014 report on the company’s official website, the total number of passengers using the Moscow-Vilnius route was 72,900; a significant drop from the 100,700 in 2013.

The Moscow-Vilnius route is the second route between Russia and Lithuania which has be axed. On June 1, 2015, Lietuvos Geležinkeliai, the St. Petersburg-Vilnius route was cancelled as a result of a 40 percent drop in passengers.

The only foreign destination Lietuvos Geležinkeliai currently serves is the Belorussian capital, Minsk. However, this formerly international train has now been replaced by a regional model.

In 1992, Lietuvos Geležinkeliai began operating independently from the state as a result of Lithuania’s independence from the Soviet Union. Upon becoming privatised, it began to reduce many of its 1,950 kilometer routes.

However, Lietuvos Geležinkeliai’s route cuts to Russia could prove good news for  Russian Railways (Rossiyskiye Zheleznodorozhye/RZD), at least in the short term.

Its No. 29 Yantar train runs between Moscow and the Russian Baltic enclave of Kaliningrad. The service also stops in Vilnius.

While ticket prices for Lietuvos Geležinkeliai’s Vilnius-Moscow route were close to airfare prices, RZD offers a more competitive rate because its train is considered a domestic service.

Ferferov also stated that Lietuvos Geležinkeliai and RZD have agreed to combine No. 5/6 and 29 into one train. The train will run under the RZD flag, and charge Russian domestic prices on its Moscow-Vilnius route.

“The Lithuanian side has been interested to keep that route afloat, even in this a ‘hybrid’ mode,” he said.

He did not mention whether Russian domestic prices would be applied to Russian citizens only or to all passengers.