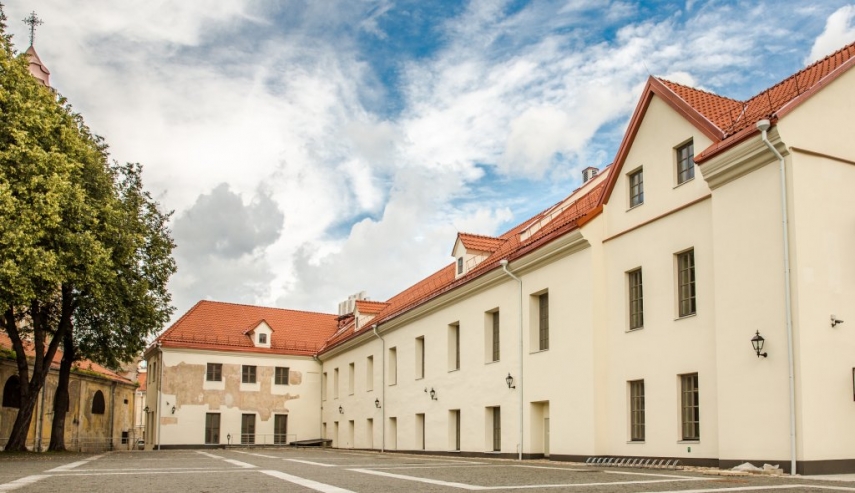 In his words, the majority of students were, traditionally, enrolled through the so-called institutional enrollment and not via the system organized by the Lithuanian Association of Higher Education for General Admission (LAMA BPO).

"We have the situation improving for some programs and worsening for others as, naturally, students' preferences change. The general number of freshmen, compared to last year, unfortunately, dropped 11 percent from 294 to 260," Milta said, adding that 95 percent of students are Belarusians but there are also citizens of Ukraine, Russia, Central Asian countries and Sweden.

All in all, over 700 students will start a new year at EHU, which starts in October.

Last December, EHU received a negative assessment from the Lithuanian Center for Quality Assessment in Higher Education, which said that this provided grounds for "revoking the authorization to deliver studies and carry out activities related to studies".

The EHU is a private university, established in Minsk in 1992, but was later closed down by Belarusian authorities. Reopened in Vilnius in 2004, it enrolls nearly 800 students, including 95 percent from Belarus.

Its donors include the European Union, the Lithuanian government, American NGO Friend of EHU.