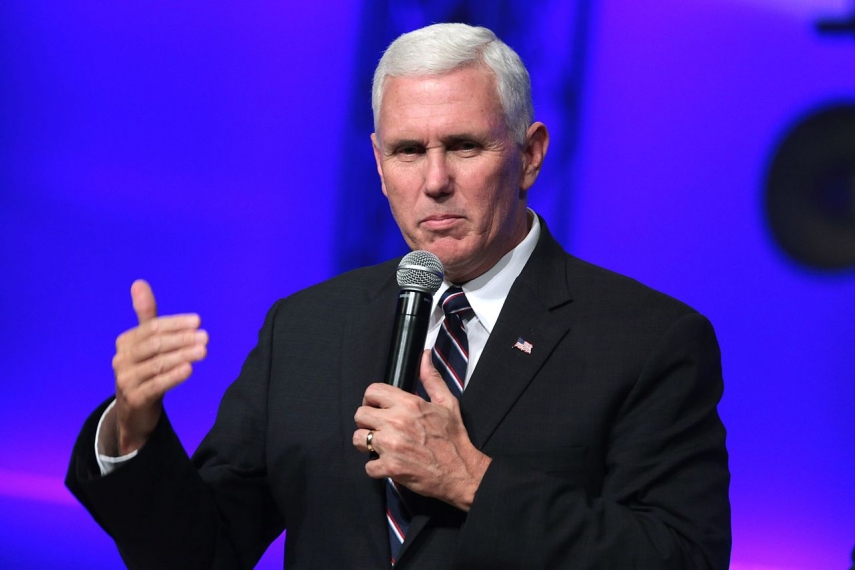 TALLINN- The United States stands now and will always stand with the Baltic countries and their peoples, U.S. Vice President Mike Pence said in Tallinn on Monday.

"It is my great privilege to be here today to bring you a very simple message from the President of the United States of America Donald Trump," Pence said at a joint press conference with the heads of state of Estonia, Latvia and Lithuania.

"The president sent me here to say: we are with you. We stand with the people and nations of Estonia, Latvia and Lithuania. And we always will," the vice president said.

"Under president Donald Trump, America rejects any attempt to use force, threats, intimidation or malign influence on the Baltics states or against any of our treaty allies," Pence said.

Speaking about NATO in a broader context, the vice president said that the biggest danger is Russian aggression and a strong and united NATO is more necessary today than at any point since the collapse of communism a quarter of a century ago.

"And no threat looms larger today than the specter of aggression from your unpredictable neighbor to the east," Pence said.

"At this very moment Russia continues to seek to redraw international borders by force, undermine democracies of sovereign nations and divide the free nations of Europe, one against the other," the vice president added.

Pence emphasized that Russia's decision by September 1 to send 755 employees of U.S. diplomatic missions out of the country "will not deter the commitment of the United States of America to our security, the security of our allies and the security of freedom loving nations throughout the world."

"Under President Donald Trump the U.S. stands firmly behind our Article 5 pledge of mutual defense -- that an attack on one of us is an attack on all," the vice president said.

"Today the bond between the Baltic states -- Estonia, Latvia, Lithuania -- is strong. And under President Donald Trump and with the leadership of these presidents gathered here I know our bond will only grow stronger as time goes on," Pence said.