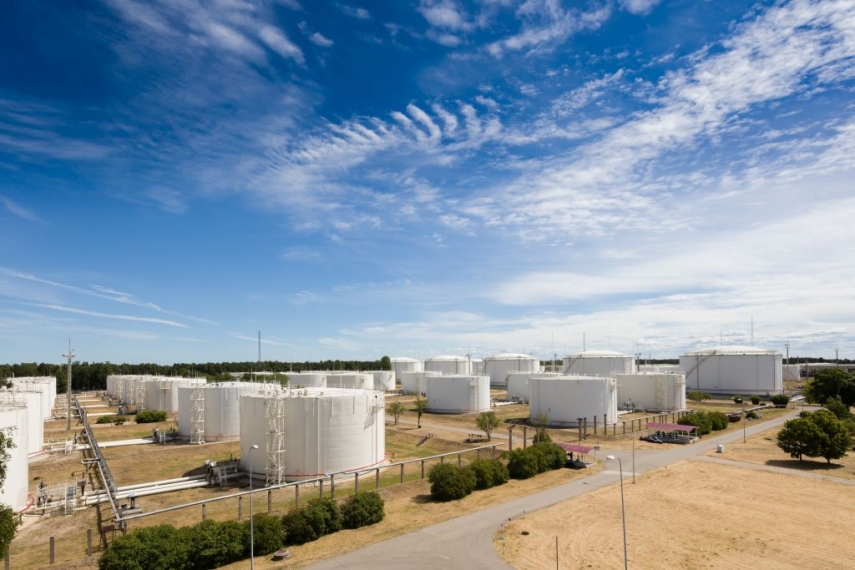 VENTSPILS - In 2018, SIA ““Ventspils nafta” terminals” (VNT) has increased its annual turnover by 4% compared to 2017, handling 7.23 million tonnes and maintained its leading positions as the largest contributor within the Ventspils port. Being a socially responsible employer and one of the largest taxpayers in the Kurzeme region, VNT has financially supported a number of organisations and community projects in Ventspils.

As part of its development and investment plan, last year VNT significantly contributed to elevated environmental standards in Ventspils by installing and successfully operating a vapour recovery unit as of 1 June 2018. “VNT has managed to grow its contribution to the Ventspils port and Latvia in terms of cargo volumes as result of a number of significant development projects as well as operational improvements focused on developing and diversifying its business to match today’s competitive landscape,” states VNT Managing Director Lars Pantzlaff. VNT efforts resulted in 7.23 million tonnes transshipment volumes equal to 70% of all transhipped liquid cargo in Ventspils port and 48% of liquid cargo in Latvia.

VNT has been providing support to the orphanage “Selga” since its foundation, by supporting the participation of children in sports camps, theatre trips, and international travel. Over the years VNT has been supporting several culture events, supplied gifts for festivities to its retirees, as well as provided transport for excursions.

The performance of the company has been recognised by governmental and non-governmental organisations in Latvia and abroad. In 2018, for the fourth consecutive year, VNT received the Platinum award in the nationwide Sustainability Index and the award “Best Employer in Kurzeme Region” presented by the online recruitment company “CV-Online Latvia”. The Ministry of Welfare granted the
status “Family friendly company”, the Ministry of Environmental Protection and Regional Development awarded VNT as “Environmental-Friendly Mobility Promoting Organisation”. Furthermore, VNT received the award “Golden Helmet” of State Labour Inspectorate of Latvia and the main prize in the category "The Most Innovative Terminal in Russia & CIS" at Vostock Capital UK Oil Terminal 2018 strategic congress. Ventspils Municipality awarded VNT as the largest taxpayer in the transport and storage sector and the largest taxpayer in terms of personal income tax payment per one employee in Ventspils.