Vejonis would be ready to nominate PM candidate without majority support 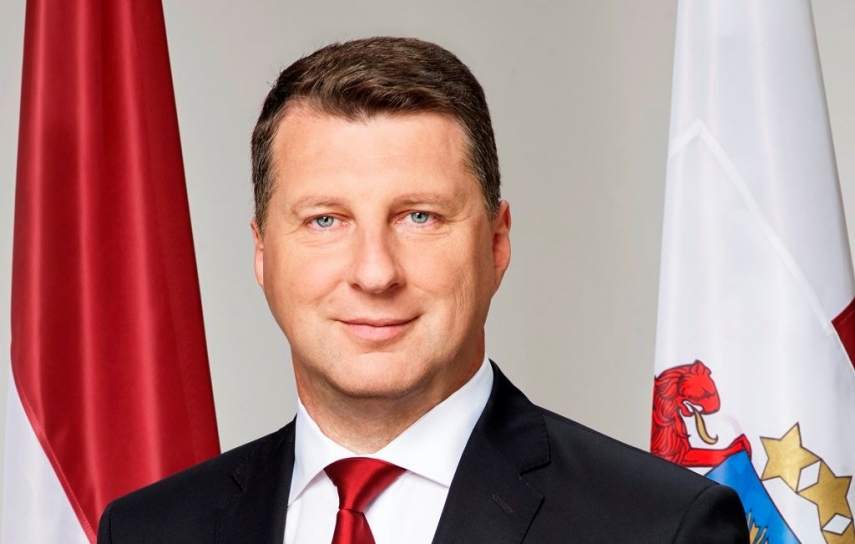 RIGA – Latvian President Raimonds Vejonis would be ready to nominate prime minister’s candidate with a support of just 50 lawmakers, but in two weeks the candidate should come up with a vision on how to ensure majority support, Vejonis said in an interview with the Latvian public television on Thursday.

The president said that he is not happy that the new year has come without the new governments, still, he is optimistic after the latest consultations and he said he feels how rhetoric of the elected politicians is changing.

Even though it is not a majority, it is more than the previous candidates could ensure, said Vejonis. "I could nominate such a candidate, buti n two weeks the candidate should come up with a vision on how to ensure majority support," said Vejonis.

If parties fail to agree on the government also the third time, Vejonis will look for a prime minister’s candidate outside the parliament.

The final scenario would be dissolution of the parliament, but, according to the president, Latvia will not come as far as to do that.

As reported, four political parties - New Unity, For Development/For, JKP and the National Alliance - have agreed to propose a new candidate for prime minister this Friday, January 4. The possible candidates could be Krisjanis Karins (New Unity) and Arvils Aseradens (New Unity).

The four parties are still open to KPV LV party’s participation in the coalition. The parties will wait for KPV LV party’s answer until Thursday, January 3.

Aldis Gobzems (KPV LV), who has been rejected as KPV LV party’s candidate for interior minister, has decided to vote against a New Unity-led government and will call on fellow party members to do the same, according to the politician’s post on Facebook earlier.

Politicians from other parties believe, however, that KPV LV party might not be united and that some lawmakers from KPV LV might join the government, while others might prefer to stay in opposition. In their official comments, parliamentarians are urging to wait for KPV LV party’s final decision.