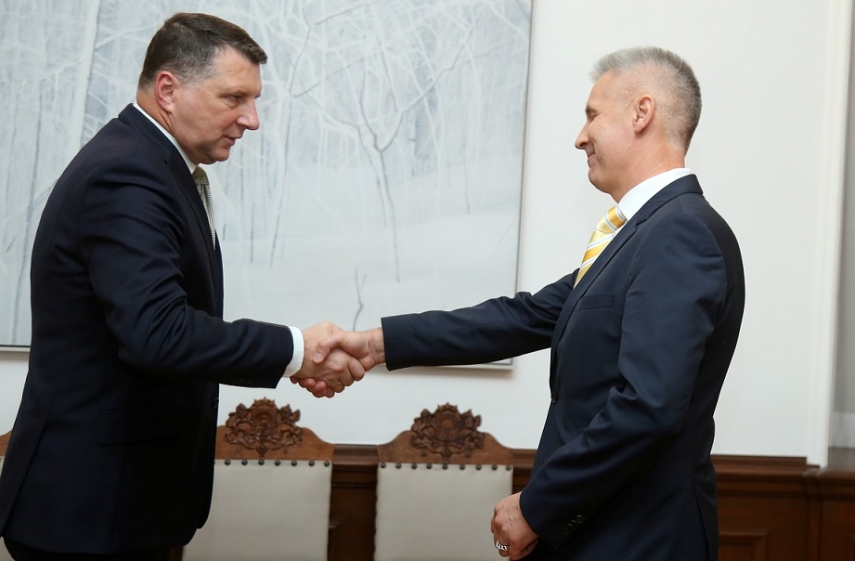 RIGA – After President Raimonds Vejonis concluded his first round of political consultations with parties elected into the 13th Saeima last night, he has trimmed the list of prime minister candidates he will assess to three - Janis Bordans from the New Conservative Party, Artis Pabriks from For Development/For and Aldis Gobzems from KPV LV.

The president said that he expects that the parties currently involved in government formation talks will be able to agree upon one of these PM candidates.

Vejonis also said that he will only nominate a PM candidate that he is sure will be able to obtain the necessary security clearance.