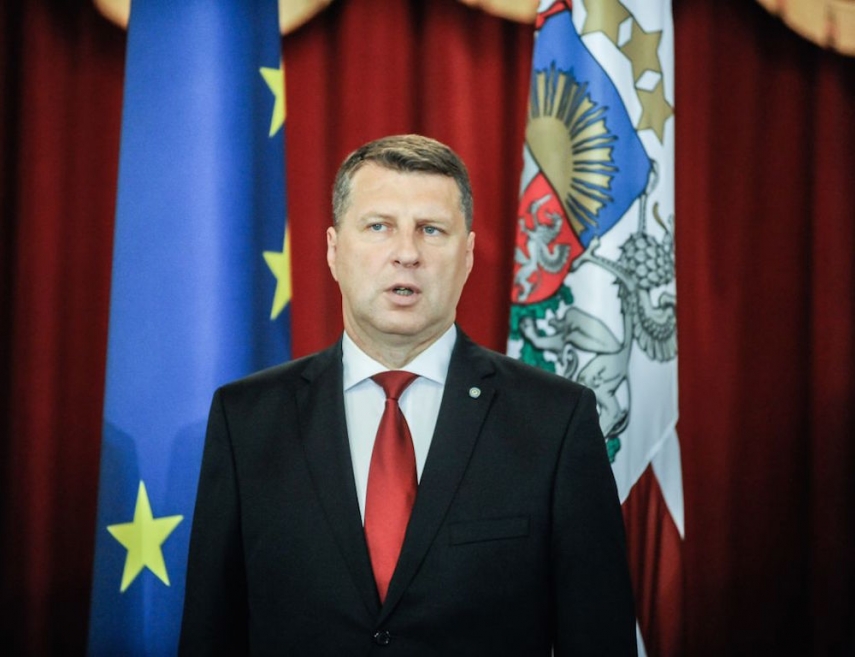 On November 4, 2015, Latvian President Raimonds Vejonis will participate in the NATO Central and Eastern European Regional Summit in Bucharest, Romania.

Vejonis will take part in a plenary session entitled “A stronger and adapted NATO for enhanced Euro-atlantic security, solidarity and cohesion.”

The ceremony of adopting the Bucharest Declaration.

He will also participate in the luncheon hosted by the the Romanian president on the occasion of the Summit.