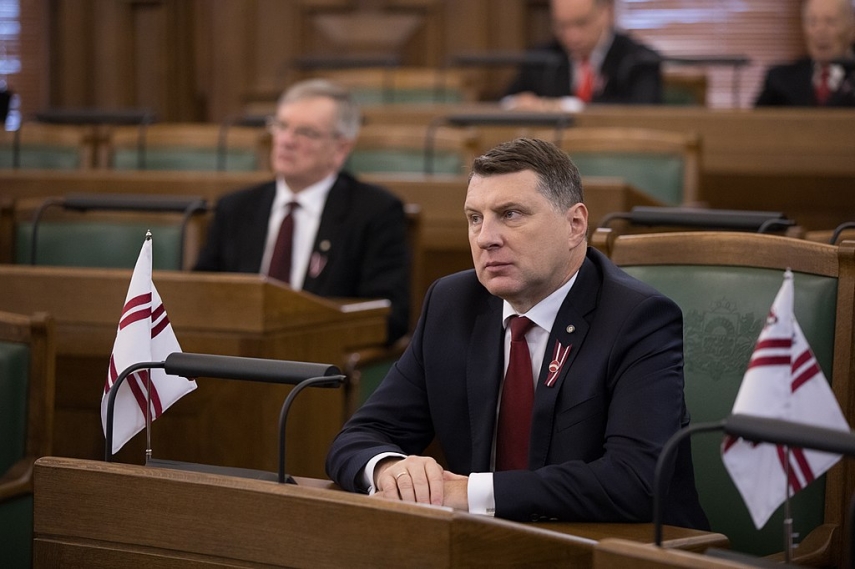 RIGA - Casting his vote in the 13th Saeima elections today, Latvian President Raimonds Vejonis mentioned Brexit as an example why people should go out and vote.

The president voted in his hometown of Ogre this morning, and told members of the press that the most important is not to give your vote to others by not voting.

As an example, he mentioned the Brexit vote in Great Britain, where ''many young people assumed Great Britain would certainly not leave the EU and thus did not go out to vote''.

The president said that this is a perfect example to learn from. ''This means that you cannot stay at home, and you have to go out and vote,'' the president said, adding that today's vote will determine Latvia's development the next four years.