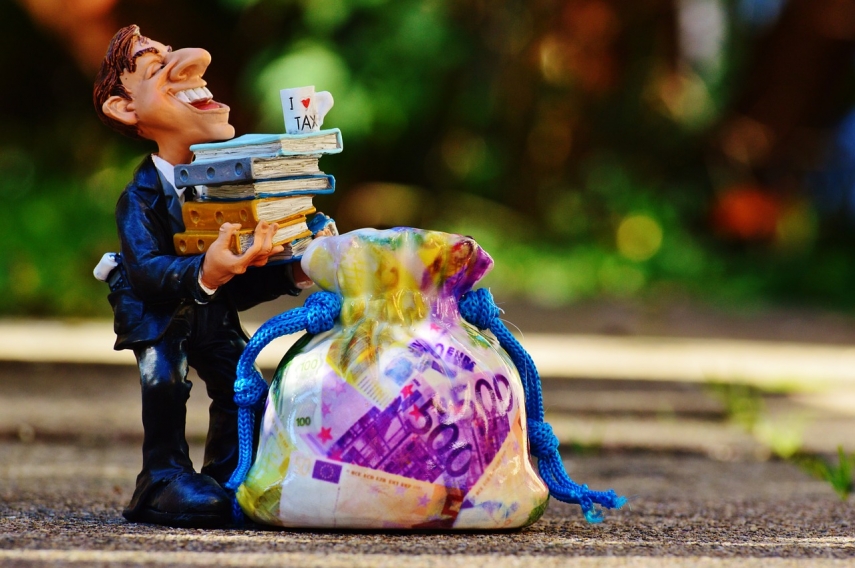 VILNIUS - Lithuania's Financial Crime Investigation Service (FNTT) has busted a group of Lithuanian and Latvian nationals who imported 50 tons of refined rapeseed and sunflower oil and sugar into Lithuania from Poland per week without paying the value-added tax (VAT).

The international organized group, which was uncovered by investigators from the FNTT Kaunas Regional Board, failed to pay almost 200,000 euros in VAT to the Lithuanian state, the service said.

The group consisted of six individuals from Lithuania and Latvia, it said, adding that the number of suspects might increase.

According to the investigation, a company owned by several Latvian nationals purchased large quantities of refined sunflower and rapeseed oil and sugar from European-based producers.

These products were shipped to Lithuania and sold to a Kaunas-registered wholesaler that supplied them to retail chains and food product manufacturers.

In an effort to reduce the VAT payable, a fraud scheme was devised to create a chain of illegal transactions between producers and the direct buyer. The chain involved at least six fictitious firms headed by Latvian and Lithuanian nationals.