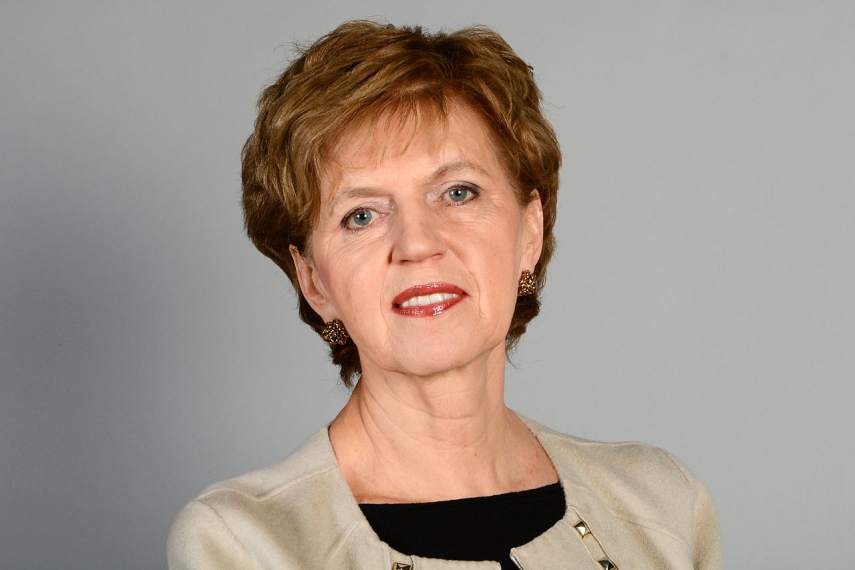 RIGA - European Parliament member Inese Vaidere (New Unity) has turned to the State Security Service over former MEP Tatjana Zdanoka's utterances made during a discussion about "political persecution" in the Baltic countries, organized at the EP by the Latvian Russian Union, as Girts Salmgriezis, spokesman for the European People's Party Group, told LETA.

According to Salmgriezis, Zdanoka said during the discussion that Russians and Russian-speakers in Latvia were in the same situation and persecuted just "as Jews before World War II".

Vaidere believes that what Zdanoka said constitutes hate speech and incites ethnic hatred, misleading the international community about Russians and Russian-speakers' situation in Latvia. As a result, Vaidere has turned to the State Security Service, asking it to look into Zdanoka's statements.

Samlgriezis reminds that Nazi Germany's Nuremberg Laws, passed several years before World War II, forbade marriages and extramarital relations between Jews and Germans, that Jewish businesses were boycotted from 1933 to 1938, and that assaults, murders and arrests of Jews followed.