Usakovs has status of suspect in Rigas Satiksme criminal case 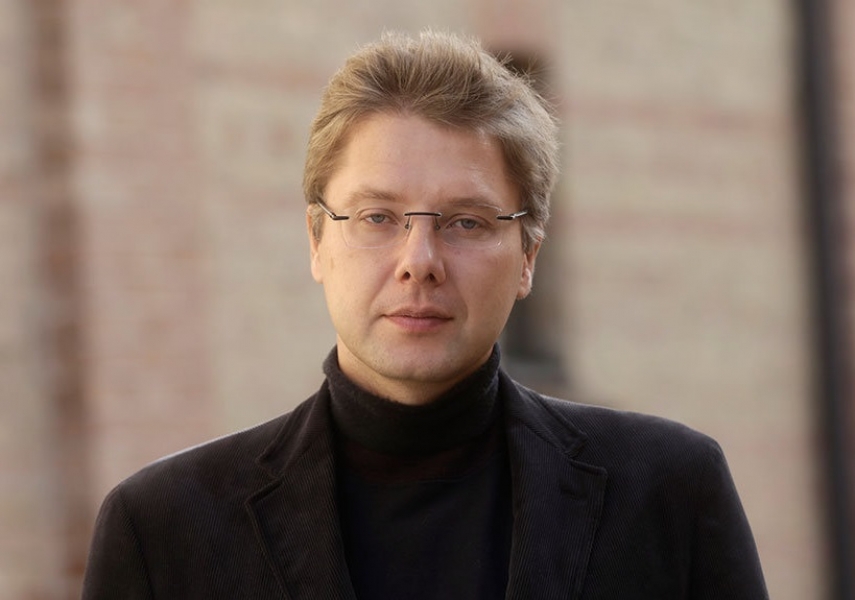 Also, KNAB said that during searches in Usakovs’ office, an object of strategic signifcance has been seized by KNAB officials. In line with the Criminal Law, purchase, storage and use of such objects is forbidden. Breach of the law carries criminal responsibility.

KNAB did not comment on the object, but Usakovs said in his Facebook post that the confiscated object had been a self-made recording device found in his shelf, and he himself had not known about it.

Teterovskis’ wife and board member of Kozak’s company, now liquidated Tram Servis Riga, was another suspect in the case, but she was not kept in custody.