Usakovs: Saeima "spitting in face" of Riga residents on transport 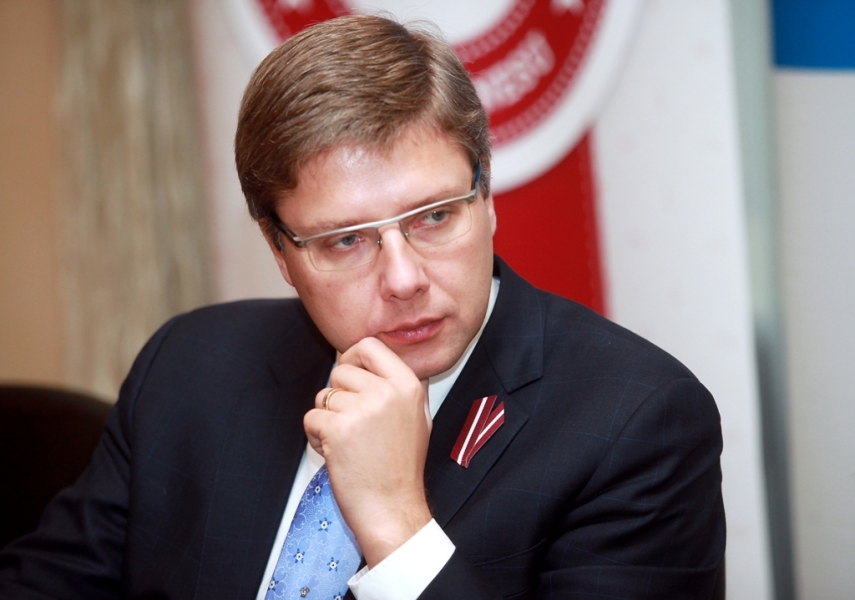 The Saeima's decision not to allot state subsidies for Riga public transport is equivalent to "spitting in the face of Riga's residents", according to the city's mayor, Nils Usakovs (Harmony Centre).

Yesterday, the Saeima decided to reject a proposal to allocate 15 million euros to Riga, in order to cover an impending 50 percent reduction in public transport fares, which will apply to all passengers, including those not resident in the capital.

"I would like to thank the former Ministers for Environmental Protection and Regional Development, Einars Cilinskis (VL-TB/LNNK) and Romans Naudins (VL-TB/LNNK), as well as the current minister Kaspars Gerhards (VL-TB/LNNK), for their support and understanding. They all truly tried to find a rational solution to this problem," Usakovs stressed.

Continuing, he said that yesterday's Saeima vote against state subsidies could be seen only as "a mockery."

Rigas Satiksme (Riga's municipal public transport company) traditionally receives subsidies from the Riga budget. Furthermore, the municipality's budget consists of tax payments by residents who have declared Riga as their city of residence. The 50 percent discount for public transport covers all passengers - both those who are residents of Riga and those who are not (about 25 percent of all passengers transported by Rigas Satiksme). This will cost Riga City Council about 15 million euros a year, the municipality said.

Tomorrow, December 19, Usakovs will meet with Gerhards to discuss the issue.