Usakovs’ dismissal is grounded, he was not interested in transport problems – Linkaits 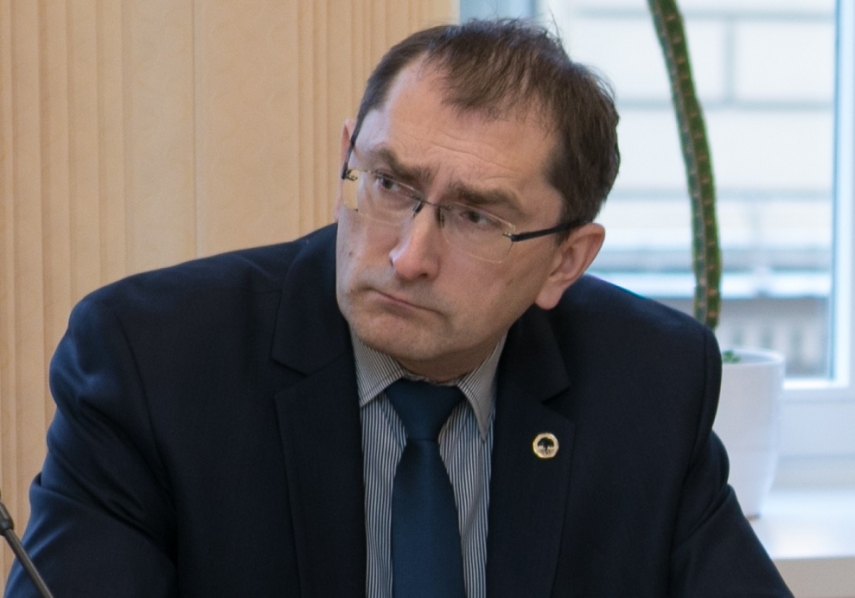 RIGA – Dismissal of Riga Mayor Nils Usaovs (Harmony) from his post is grounded because he was not interested in the transport problems, said Transport Minister Talis Linkaits (New Conservative Party) in an interview with commercial LNT television today.

Linkaits said that, in his opinion, Usakovs did not care for the transport sector and he did not have understanding of Riga transport infrastructure and its problems. The Transport Ministry had been more involved in Riga infrastructure problems than the Riga City Council.

The minister said that it also had been difficult to arrange meetings with the Riga mayor.

Puce made the order due to the many violations established in Usakovs' oversight of the Rigas Satiksme municipal public transportation company. Usakovs has violated various laws and regulations, according to the ministry.

Puce's order can be appealed at the Administrative District Court within 30 days.

Asked to comment the reasoning for his decision, Puce said that he must react accordingly to the ''threats towards rule of law and democracy which Usakovs' activities as Riga mayor pose''.

The Environmental Protection and Regional Development Ministry has come to the conclusion that as the authority in charge of Rigas Satiksme municipal transport company, the city council has violated a number of laws. Rigas Satiksme has been involved in several corruption scandals in recent months.

Riga Mayor Nils Usakovs (Harmony) was asked to provide explanations about these violations by March 28. Last week he sent the ministry a reply in which he claims to have refuted all the allegations made by Puce. Usakovs also called Puce’s request for explanation politicized and weak from a legal standpoint.

Recently, Usakovs and Riga Vice Mayor Andris Ameriks (Honor to Serve Riga) announced that they will be running in the upcoming European Parliament elections in May, with media speculating that this is being done so that both could obtain immunity from possible criminal prosecution.