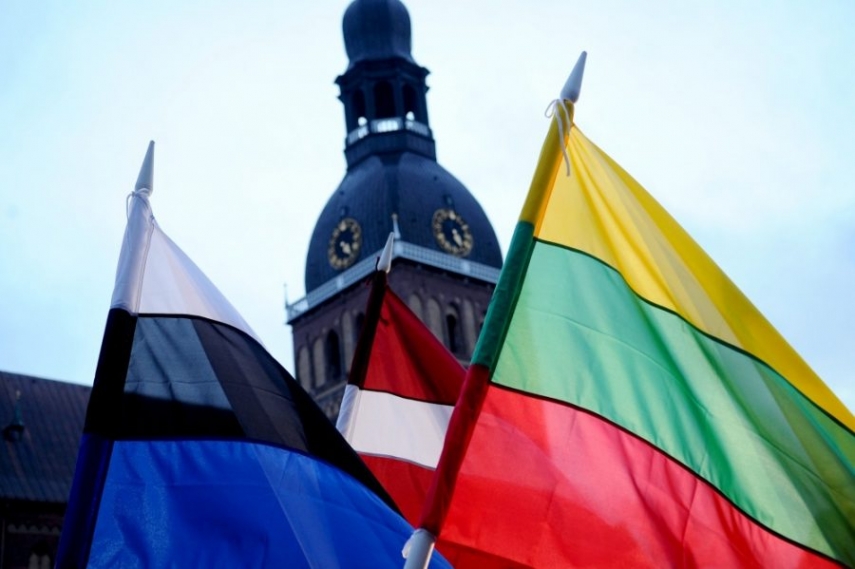 RIGA - The Baltic states should introduce two-year conscription in order to increase their defense potential, an article published by the Jamestown Foundation says.

In his article "How to Defend the Baltic States" author Richard Hooker says that Latvia, Lithuania and Estonia should introduce universal conscription for a period of two years and also provide decent pay to those who choose to become professional soldiers and officers.

"Universal conscription for a period of two years, with fair compensation for those who choose to become career soldiers

and officers, would yield an order of magnitude improvement in size and quality and provide the basis for expanding Baltic ground forces at lower cost than expensive professional soldiers,"  the article says.

Hooker indicates that "stronger NATO ground forces in the Baltics do not seem politically feasible for now. The remaining option is to rely on host nation solutions. This approach will require significant security assistance to the Baltic States and strong support from key allies, but the Balts themselves must first step up.  Although

small in population and GDP, they are capable of much more than they are doing now".

With a combined population of some 6 million, only 22,000 citizens are under arms. Most are contract soldiers who serve short tours of duty, although Lithuania has recently reintroduced nine-month limited conscription.

Latvia only has a professional army and no conscription.

by a major general and composed of a headquarters, two maneuver brigades, and enablers such as a general support field artillery battalion and air defense, engineer, logistics and signal battalions—about 10,000 soldiers.

Lithuania, with its larger population, can field a full division with three brigades (about 12,000 soldiers). Division headquarters should be commanded and staffed by Baltic officers, trained in the US, with NATO advisors and augmentees.